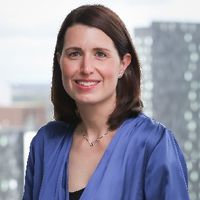 It was recently reported that the family court backlog had reached 110,000 cases. With the number of unresolved cases increasing, it’s now estimated that it takes an average of 43 weeks to resolve a dispute over child custody arrangements. This has a huge impact on the families involved, who’ve been involved in expensive and stressful litigation for increasingly long periods of time.

Instead, families could seek less harmful, faster, cheaper, and potentially more lasting ways to resolve their disputes rather than simply turning to court. However, it’s worth stating that where domestic abuse or child protection is involved, court will always be appropriate.

These alternatives may include arbitration, collaborative law, early neutral evaluation or mediation. In support of Family Mediation week and raising awareness of the benefits of family mediation we have highlighted below how mediation can support separating families.

Family mediation is increasingly used to enable parents to resolve the arrangements for their children.

It is a common misconception among parents that when they separate, the courts must automatically become involved in the arrangements for their children. In fact, the opposite is true as, the Children Act 1989 states that the court shall not make any order under the act unless it believe it would benefit the child. This is more commonly referred to as the No Order Principle.

As a result, where parents can agree on the arrangements for their children, there’s no need for the courts to intervene. It’s also been demonstrated that the long-term outcome for families and children is better when parents can agree on the arrangements directly. This is rather than having the arrangements imposed on them by a court order. Therefore, it’s not a surprise that mediation is becoming increasingly in popular as not only does it provide better long-term outcomes, it’s also cheaper, less stressful and easier than going to court.

At mediation, parents meet with a specially trained neutral mediator whose role it is to facilitate discussions and assist parents in exploring their options. Importantly, the process preserves communication between parents during times when emotions are running high and assists families in developing long-term solutions through mutual corporation.

Parents do have the opportunity to seek legal advice as required throughout the process but can limit their legal costs by reaching agreement directly themselves whether this is through mediation or other alternative dispute resolutions (ADR).

Furthermore, until March of this year, the Ministry of Justice is running a scheme in which families can receive up to £500 in mediation costs. The aim of this is to encourage parents to use mediation rather than relying solely on the courts. 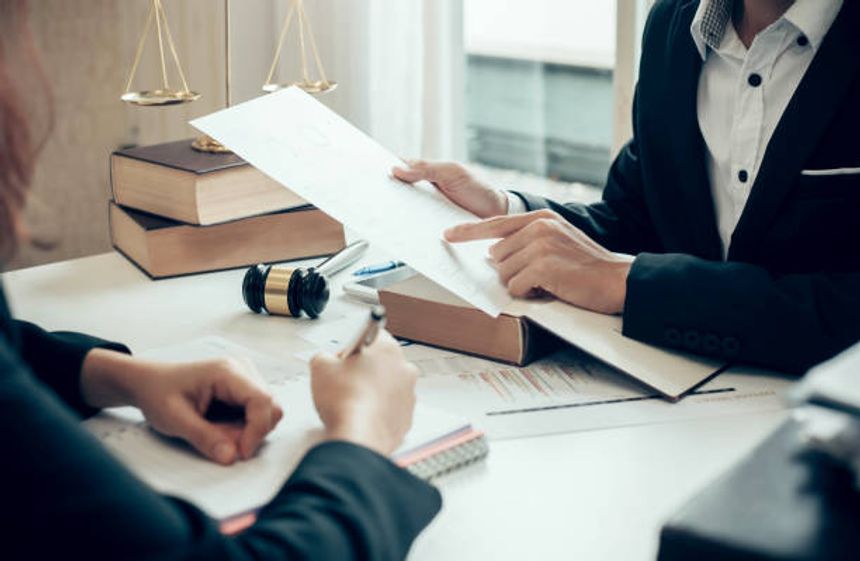 Family Matters - What Can Be Done When Parents Disagree about the Choice of Their Child's School?
Rachel Baker