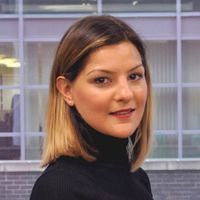 The UK Parliament’s statement made on 12 January 2023 regarding the findings of the “Tier 1 (Investor) route: Review of operation between 30 June 2008 and 6 April 2015” sets out the reasons why the Home Office has decided to close down the Tier 1 (Investor) route from February 2022. The Review presents that this decision has been made as a response to the Tier 1 (Investor) route being used by individuals who “were potentially at high risk of having obtained wealth through corruption or other illicit financial activity, and, or being engaged in serious and organised crime”.

Although the fight against Money Laundering appears to be a legitimate reason to close the Tier 1 (Investor) route, upon closer examination, it’s imperative to consider the disproportionate effect it may impose on genuine individuals who were benefiting from this route using licit money to obtain entry clearance, leave to remain or settlement in the UK.

A more proportionate approach could have been to maintain the Tier 1 (Investor) route but create more stringent mechanisms within the application process in order to prevent foreign nationals circumventing the Immigration Rules who may be seeking to exploit the route by, for example, using the route as a money laundering scheme. These mechanisms may include, for instance, creating a requirement that bank accounts opened for the purpose of the Tier 1 (Investor) visa may only be held with financial institutions approved by the Home Office and set out in a list from which the applicant may choose. This would allow the Home Office to ensure that only those organisations which have the adequate levels of CDD and AML systems to deal with this route may be included on the list.

In addition to this, the Home Office could also consider developing an internal specialist team to deal with the identification of criminal activity involved in such applications. Although this may entail further costs to the Government, in light of the UK’s current economical climate, it may be prudent to balance the challenges of implementing a specialist team against the loss of genuine High Net Worth individual’s investments into the UK, as the former would have been of great help in boosting the UK’s economy indicators. 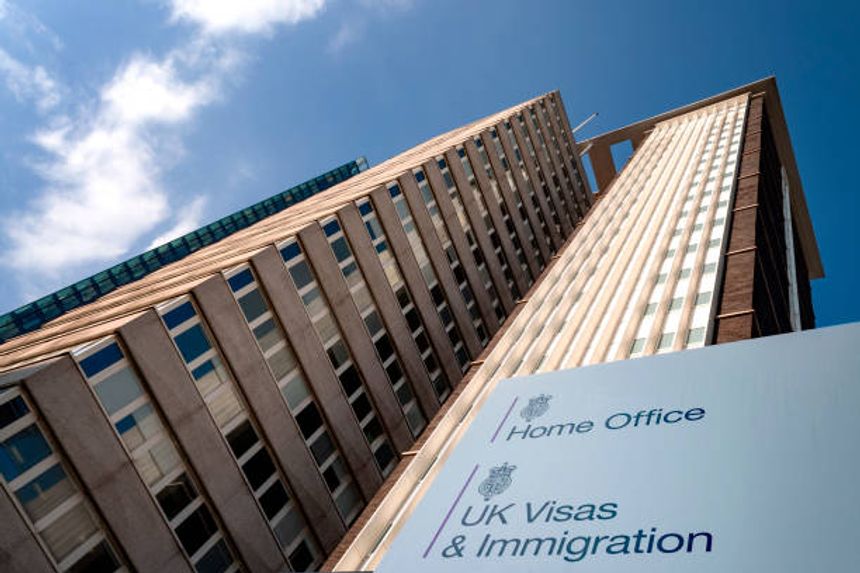