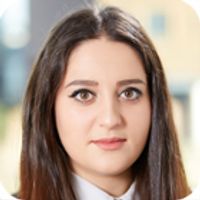 An estimated 59% of households in the United Kingdom currently own a pet. The pandemic significantly increased the number of pet owners across the globe and many households have found themselves with a new family member.

For many separating couples, making arrangements in respect of the family pet is a difficult issue to be resolved.

In this country, pets are viewed as ‘chattels’ (possessions), similar to, for example, a kitchen table. However, whereas separating couples won’t want to come by and visit an item of furniture, pets present a difficult situation, as for the owners, pets become a member of the family, akin to a child.

When the courts in England and Wales consider the pet, it will consider the basic information such as who paid for the pet, the name on the registration and microchip and the registered owner. The court will then consider the transfer of the pet if necessary to the other party, as it will with any other chattel, as part of the general division of the belongings and assets.

In an attempt to avoid future disputes, some couples are now drafting clauses into their pre-nuptial agreements or cohabitation agreements to ensure that the arrangements for a pet are in place at the outset of a relationship and that the intentions of the parties are noted. The parties have the option to then reach an informal agreement regarding the pet, visitation and costs. However, it will be difficult to enforce these agreements if one party doesn’t comply.

Earlier this year, the law in Spain was reformed to consider pets within divorce or separation proceedings as sentient beings rather than chattels. The courts in Spain will now consider the home that the pet will be living at and the physical, emotional and financial responsibilities for the pet as they do for children. In a January 2022 case, a Spanish Court Judge referred to the parties in the divorce proceedings as ‘co-caretakers’ of the pet when ruling.

Spain isn’t the first country to consider pets in this manner, as it followed France and Portugal who already have similar provisions in place. There are no current suggestions for a reform to take place in the laws of England and Wales and therefore parties should seek legal assistance for creative ways to ensure that their pets are considered.

To find out more about how our family law team can advise you on issues such as divorce, separation and pets, visit our website. 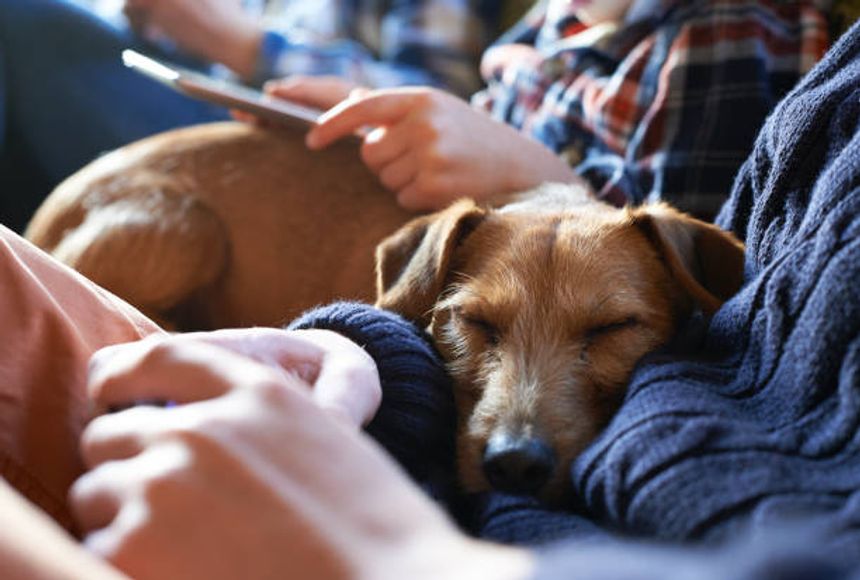