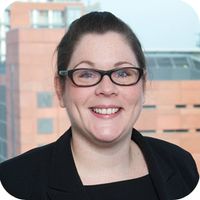 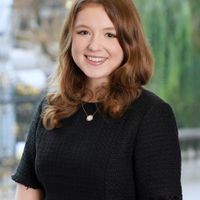 The Government announced last week that the key recommendations made by the House of Commons Women and Equalities Select Committee in its report “The Rights of Cohabiting Partners” have been rejected.

It’s estimated that there are around 3.6 million cohabiting couples in England and Wales, but the law in this area is not fit for purpose. Cohabiting couples are left in a much more vulnerable position if they separate or one person dies, compared with married couples. The myth of the ‘common law spouse’ continues to persist, and people often mistakenly believe that this will offer them some protection.

This is why legal reform is so urgently needed, especially as the number of cohabiting couples is on the rise.

This August, the Committee recommended reform of the law to give cohabiting couples legal protection in the event of their relationships breaking down or upon the death of a partner. One of the Committee’s key recommendations was to implement an opt-out cohabitation scheme, which would have gone some way towards providing legal rights to economically vulnerable partners – who are often women - and clarity about who qualifies as a cohabitant. These proposals were rejected on the basis that the recent reforms to the law surrounding marriage and divorce needed to be concluded before any reform of the law surrounding cohabiting couples could be considered.

It is incredibly disappointing and frustrating that the Government has decided not to implement the recommendations as this stage especially as the laws concerning marriage and divorce are entirely separate.

For more information on how we can support you through a range of family law matters, visit our website. 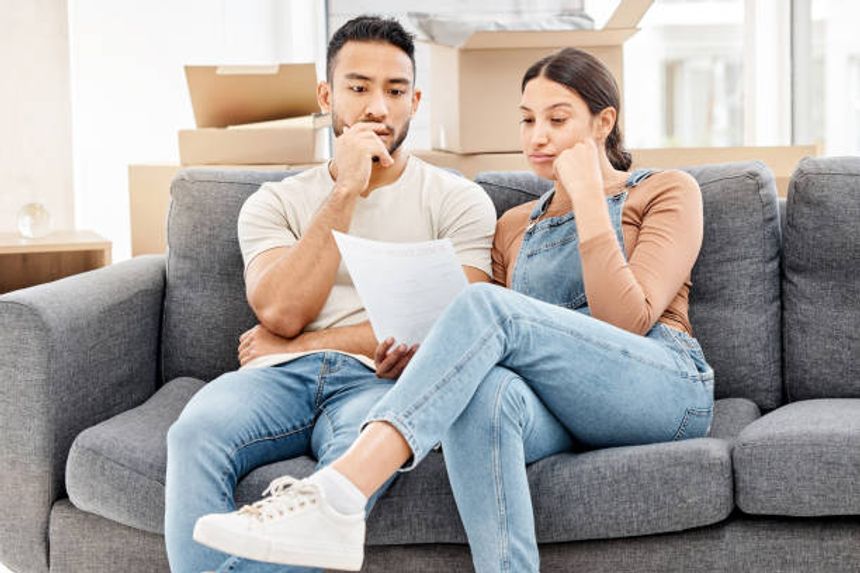