With a new Prime Minister, it’s not surprising to see a fairly immediate statement on the country’s finances. The most surprising part however, was the scale of the statement as it covered an enormous range of subjects, and represents a genuine change of approach to managing the economy.

With the current cost of living crisis, the statement needed to offer some support for those living in lower income households. In short, some of the benefits included:

Although the above benefits sound promising, the energy cap still represents a much higher level than the UK’s lowest earners can afford, meaning there may be a difficult couple of years ahead for some. Another potentially unpopular announcement came for people receiving Universal Credit (UC). From January 2023 recipients will have their benefits cut if they fail to meet requirements for seeking work.

The budget also rolled out a number of tax benefits for those bringing in a higher income, this included:

More specifically, within the statement it was announced that the bankers’ bonuses cap was to be scrapped. Initially this was brought in following the 2008/09 financial crash, because bankers were seen as taking an unnecessary level of risk to achieve wild levels of bonuses. The cap has now been lifted, resulting in obvious benefits for those in the industry.

Issues with the budget

Overall, there will be some issues that raise concern; no costings were provided within this statement, and projections by the Office of Budget Responsibility were very specifically suppressed. This leaves a bit of a black hole when it comes to how much will end up in the national debt, with overall borrowing for the 2022/23 tax year expected to rise from £162bn to £234bn.

Another worrying update is that the Office of Tax Simplification has been scrapped as part of this statement; this means less independent oversight of government initiatives going forward. This leaves the question, what else might be changing?

For many this statement has been described as a ‘marmite’ budget, with pros and cons for low and high income households. One thing’s for sure though, it was anything but a mini budget. 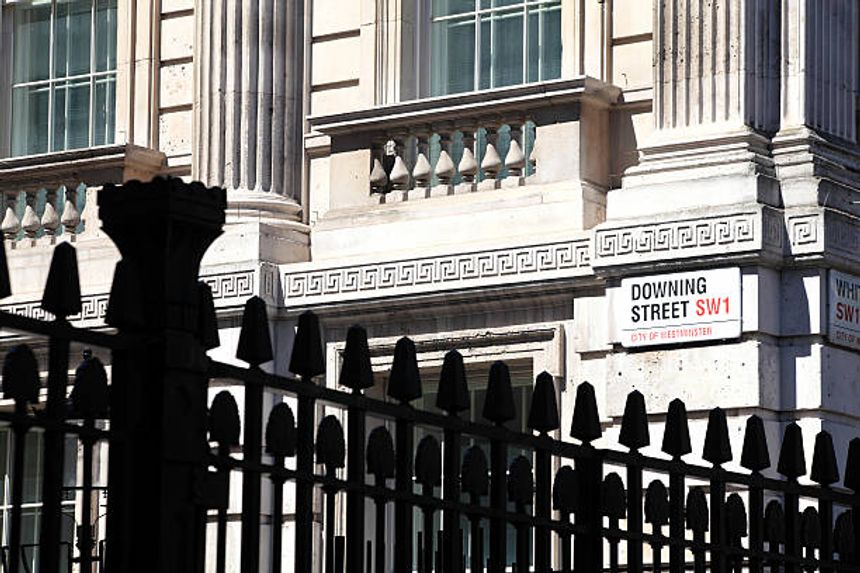