Legacies consisting of shares in properties owned by more than one individual can often result in disputes. The crux of these disputes is often around how the property in question was held by the joint owners at the point the Will was executed (i.e. as joint tenants or tenants in common). Knowing whether a joint tenancy has been severed (and at exactly what point) can be the key to resolution.

When a property is owned by two or more individuals as joint tenants, all owners own the whole of the property and have equal rights to it - there is no distinct fractional share. When one of the joint tenants dies, his or her share passes to the surviving owners automatically - this is the right of survivorship. Joint tenants cannot dispose of their share as they wish in their Will - it must pass in its entirety to the surviving owners upon death.

In contrast, if the property is owned by two or more individuals as tenants in common then they each have a distinct share in the property. If there is no agreement between the owners stipulating the size of respective shares, it is presumed that each owner has an equal share in the property. The owners are consequently free to dispose of their share as they wish in their Will i.e. the right of survivorship does not operate.

For properties registered with the Land Registry, it is possible to inspect the Office Copy Entry to determine whether the property is held by the owners as tenants in common or joint tenants.

It is possible to sever a joint tenancy to convert ownership to tenancy in common thereby allowing the owner to leave their share of the property to a beneficiary of their choice in their Will.

The most common way to sever a joint tenancy is to serve a Notice of Severance. The only requirement is for the notice to be in writing and not to be returned undelivered by the postal carrier for it to be deemed served.

However, the recent case of Dunbabin v Dunbabin [2022] EWHC 241, reasserts the position that even where a formal notice of severance has not been served, it is possible to infer that severance of the joint tenancy took place by the relative conduct of the owners. In this case, a couple, John and Angela, made a series of mirror Wills. The property they owned, which was held by the couple as joint tenants, was provided for the surviving spouse with a life interest, and then to pass to their four biological sons in equal shares. They agreed to clauses describing “my share” of the property. Once Angela deceased in 2016, John executed a new Will in 2019 leaving 75% of his estate to one son and the remaining 25% to the three other sons.

The three sons brought a claim to the effect that the joint tenancy was severed by conduct and therefore their mother’s half share in the property devolved in accordance with the terms of the Will (i.e. equally between all four sons) and the father’s half share was to devolve as per the terms of his new Will (75% to one son and 25% to three other sons).

The judge held that the joint tenancy had been severed by conduct and John and Angela had indicated to each other (when they made the mirror Wills) that they no longer wanted for the property to be held as joint tenants but tenants in common. The fact that they spoke of “my share” in the property was sufficient to demonstrate their desire to act upon their distinct shares - despite there being no formal notice of severance.

In practice, each case is fact specific and dependent on the evidence of the parties’ relevant intention. If you find yourself faced with a similar situation please do not hesitate to get in touch with our expert team on 0370 150 0100. 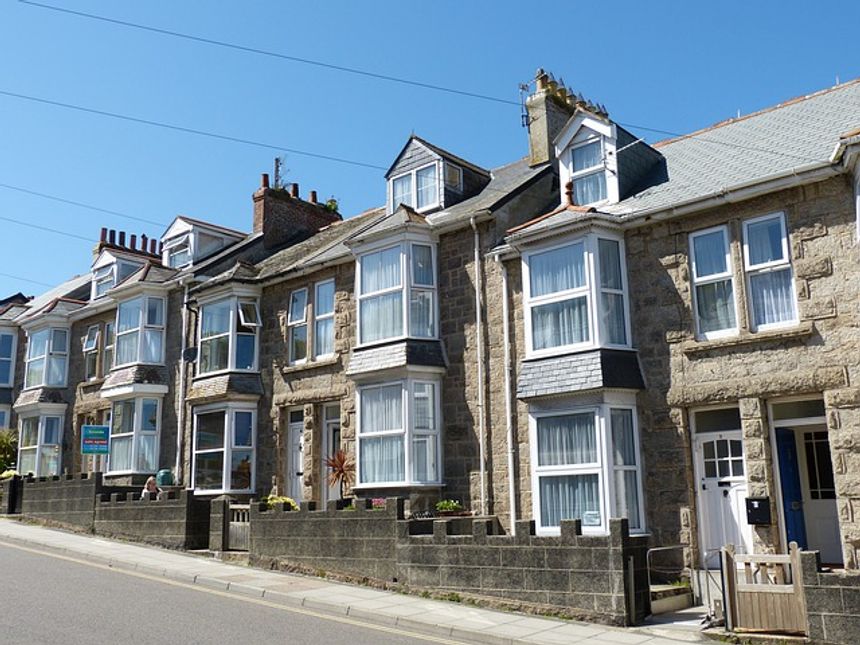