It’s often said that the first Monday in January is known as “Divorce Day” this being the supposed busiest day for divorce lawyers across the country, with families falling out over the Christmas period and the ensuing number of new divorce cases issued.

What is less well known, is that it’s in fact September that is often one of the busiest periods for new divorce enquiries. It’s not uncommon for couples to try and have one last holiday in attempt to make their relationship work but then come to the conclusion that this is sadly not possible. This leads to a rise in new divorce enquiries after the summer holidays, when the children have returned to school and people have had time to reflect upon their situation.

For many the reality of divorce is also now quite different from the images of warring parties and courtroom battles that are depicted when divorce statistics are quoted.

The divorce reforms which came into effect in April this year removed the need to allege fault against the other party to obtain a divorce and also introduced an option for couples to jointly apply for a divorce if they wish. The process therefore starts off far more amicably and this is often continued in how couples then approach discussions about finances and the arrangements for their children.

Increasingly divorcing couples are choosing family mediation over court proceedings. Family mediation enables couples to resolve their disputes together in a series of confidential meetings.

Family mediators manage the discussions and support couples to retain control over key decisions in relation to their children and finances, as opposed to having to ask a judge to decide.

Family mediation is far more flexible than court proceedings and this enables families to focus on what’s important to them and try out arrangements before making any final decisions. Where there is still conflict mediation can take place with the participants in separate rooms and they can be supported by their lawyers or other processionals such as accountants or financial advisors in the process.

Family mediation offers couples going through a divorce a real alternative to the traditional battles associated with the end of a relationship. They can save tens of thousands of pounds in legal fees and resolve their issues in a fraction of the time it would take to deal with court proceedings.

Mediation does not only reduce the animosity following the end of the relationship, research has shown that mediated settlements are more likely to be adhered to than court ordered settlements as there are no ‘winners’ or ‘losers’. Instead the couple have worked through the options with the assistance of the mediator to find the solution that works best for their family. 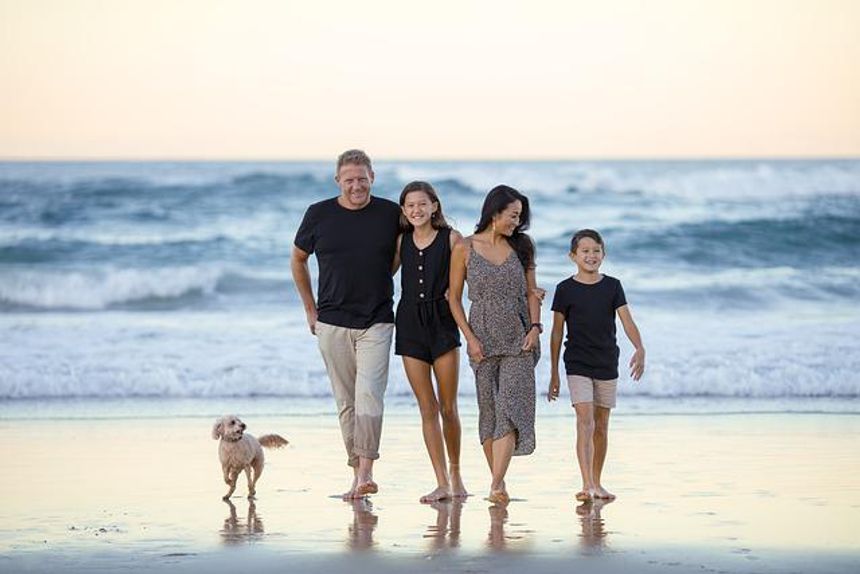 Family Matters - What Can Be Done When Parents Disagree about the Choice of Their Child's School?
Rachel Baker
Recent posts from Irwin Mitchell - Private Client