Disputes involving Wills, trusts and estates have been on the rise over the years, and we are seeing a notable increase in the amount of judgments being reported.

Over 2,300 Will disputes have been heard in the High Court in the last ten years, not including the substantial amount of claims that are settled outside of court. The majority of inheritance disputes are resolved using alternative dispute resolution (for example, mediation) and do not proceed to court.

There are a number of potential reasons which may explain why such claims are so frequent and on the rise, which include:

The value of people’s assets and estates are continuing to increase; the number of inherited estates worth more than £1million has increased by more than a third in five years. This effectively means that the larger the estate, the more there is to “fight” over, although there are regularly disputes where the estate value is more modest.

In 2021/22, inheritance tax receipts received by HMRC were £6.1 billion, representing an increase of 14% on the amount paid in the previous year. The increasing value of estates is a contributing factor to the appetite of people wanting to bring such claims; this is shown in recent figures which confirm that in 2021, attempts to block probate rose by 37% compared with 2019.

Lack of protection from cohabitation

Quite often, a couple may believe that they are protected on death due to “common law marriage”. However, cohabitees are afforded very little protection by the law, and if a Will is not in place, a cohabitee will receive nothing from their partner’s estate (unlike a spouse), and may have to resort to pursuing a claim for financial provision from the estate.

Blended and second families are much more common than they once were, which can lead to disputes. We often see situations involving couples in their second marriage with children of their own from their first marriages.

The first to die will often leave their entire estate to the surviving spouse, trusting them to divide the collective estates equally between both sets of children on death. However, the surviving spouse is free to change their Will at any time (providing they did not make a mutual Will and that they have capacity to execute a Will) and if they choose, they can entirely disinherit their spouse’s children, leaving some very disgruntled step-children who see their step-siblings inherit everything.

This can be particularly difficult to accept for children who are relying on inheritance for the future; recent research has found that two in five people are relying on inheritance to pay for their retirement. Another scenario which is not uncommon in second or multiple marriage scenarios is that the surviving spouse is not adequately provided for with the deceased preferring to benefit their own children. Such situations spawn financial provision claims by the surviving spouse which become defended by the deceased’s children.

It may come as a surprise that some of the most famous celebrities and well-known figures with substantial wealth reportedly did not leave Wills; these include: Jimi Hendrix, Bob Marley, Pablo Picasso and Prince. In England and Wales, where there is no Will, the intestacy rules would determine the distribution of the estate in accordance with a set of prescribed rules and there is no flexibility.

This can be a recipe for a dispute and may leave certain people in financial need with no choice but to pursue a claim for financial provision from an estate (for example cohabitees/dependents). There are also instances of DIY Wills which can sometimes be as difficult to deal with as if the person had died without a Will.

We have an ever-growing and aging population and people are living for longer. This can contribute to the increase in Will disputes where there may be arguments about a person’s capacity to make a Will (if they have dementia, for example) or if an elderly person is susceptible to undue influence (if they are vulnerable and/or reliant on another person for care).

Whilst an estate dispute cannot be prevented entirely, certain steps can be taken to try and limit the risk of a dispute ensuing after death. The most obvious way to do this is by having a Will in place which has been prepared by a suitably qualified professional. The professional should take a detailed note of the person’s wishes and reasoning behind the provisions in the will which can be useful evidence if any attempts to challenge the Will are brought post-death.

In some instances, it might be appropriate for a letter of wishes to be drawn up alongside the Will, which can explain the rationale and why certain people have not been included, or why they have received less or more than others. The professional can also assist in arranging a mental capacity assessment (if appropriate) which can assist in preventing a challenge to the Will on the grounds of a lack of capacity.

It’s critical to ensure that a Will is regularly reviewed and updated where necessary; family life and relationships change and it’s important that a Will is updated to reflect this. 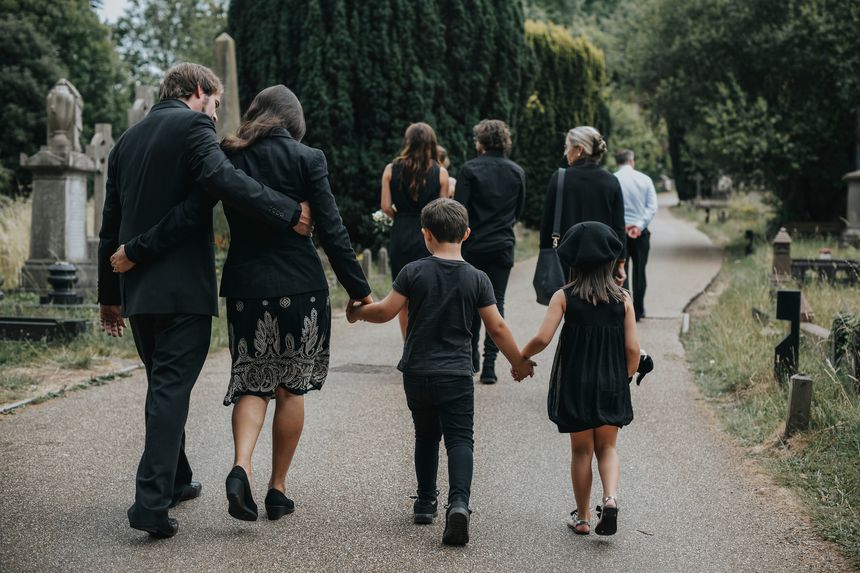