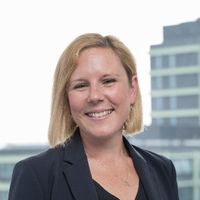 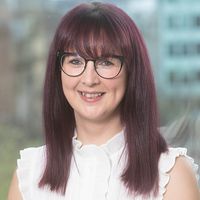 Last year, the Office of Tax Simplification recommended that the capital gains tax (CGT) rules on divorce should be relaxed.

The Government has acknowledged the need for change and draft legislation published in the Finance Bill 2022-23 introduces new rules in respect of disposals on or after 6 April 2023 for spouses and civil partners who are in the process of separating and are no longer living together.

When the marriage breaks down and the couple separates, the above nil gain/nil loss rule only applies in the year of separation, i.e. until the following 5 April. In reality this leaves very little time for a separating couple to deal with the emotional and practical consequences of the relationship breakdown and to implement any agreement as to the sharing of assets before a tax liability occurs. It also creates inequalities for those couples who separate close to the end of the tax year who are more likely to have to pay CGT than those who separate at the start of a tax year.

After the tax year of separation the couple are then connected for capital gains tax until their divorce is finalised. Therefore any transfer of assets after the year of separation is deemed to be at the market value, this can (and frequently does) then create a gain for the transferring spouse/civil partner, regardless of whether they actually receive a financial gain from the transfer. Under the current rules the transferring spouse will have to find cash to pay the CGT liability within 60 days of the transfer.

At the moment, the principle private residence relief (PRR) can be extended past 9 months, where the spouse or civil partner who has left the marital home transfers their share in the home to the spouse who continues to reside there where the conditions of the legislation are met, but not when the property is sold.

From 6 April 2023, there are four proposed rule changes.

The changes will make the CGT rules fairer for spouses and civil partners who are separating. The rules allow divorcing couples to take more time when deciding how to split their assets without the worries over the potential CGT charges.

Furthermore, it will reduce the financial burden for couples at a time when there is already a significant demand upon liquid assets.

The changes will also mean that a spouse or civil partner who retains an interest in the former family home will not be unfairly penalised if the other spouse remains in the property for a number of years post-divorce, making this a more affordable option in circumstances where the retention of the family home in joint names is the only option

In the context of increasing delays in the Family Courts and a lengthening of the divorce process under the new No Fault divorce legislation these proposed changes are a sensible and practical measure which will be welcomed by family lawyers and their clients alike.

Read more about our expertise in dealing with Personal Tax. 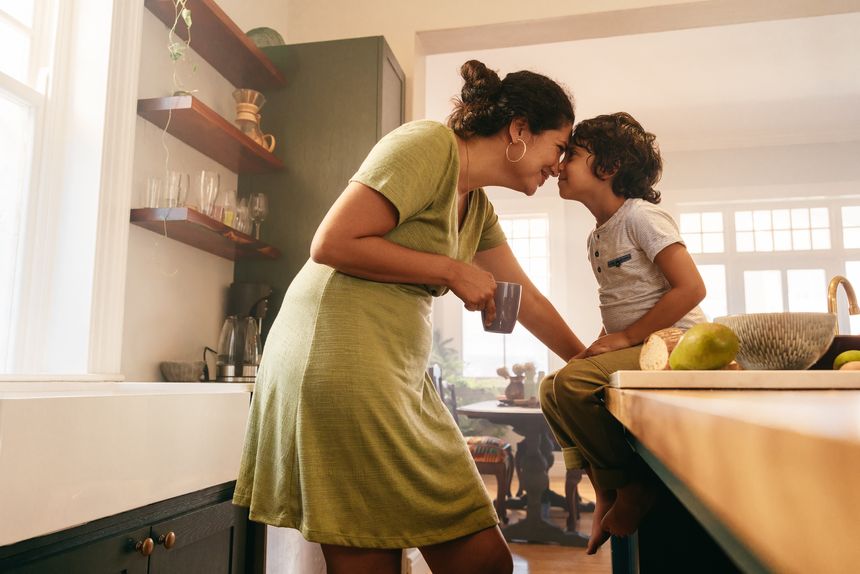