More and more couples are choosing not to get married, some considering it an archaic or outdated tradition, but this can leave them in a tricky position financially should the relationship breakdown.

There is a misconceived belief in the ‘common law marriage’, one which is buoyed by the media and can lead to significant confusion and misunderstanding.  The law at present allows for very little protection for unmarried couples.  In fact the only potential claim available is under the Trusts of Land and Appointment of Trustees Act (TLATA).  Under this legislation it is possible, for a party to try to establish a financial interest in a property which they may have lived in for many years’ but is held in their partners’ sole name.

The law in this area is, however, very complex and is not catered to cohabiting couples, only acknowledging financial contributions to the purchase of the property and not considering contributions such as running the household, paying bills or purchasing food.  In circumstances where a couple have agreed that one party will play the role of the homemaker, this can have a devastating financial impact upon separation.

Another common misconception that further rights will be conferred on parties once they have children. The payment of child maintenance is a statutory obligation managed by the Child Maintenance Service and calculated on the basis of the paying parties’ income and the number of nights the child spends with them.  Whilst that provides some income support, capital provisions can only be obtained via an application under Schedule 1 of The Children Act 1989.  Provisions which are usually only triggered once the paying parties’ income exceeds £156,000 p.a..  It is therefore reserved for the wealthiest in society.

There are a gulf of people and more often than not women, who are presently being disadvantaged by the current system and often they do not know until it is too late.

In 2007 The Law Commission published a report setting out its recommendations for reform in this area and more recently in July 2022 the Women and Equalities Committee released a further report titled ‘the rights of cohabiting partners’.  The report highlights the need for reform and makes several recommendations.  One of the biggest considerations is the definition of cohabitating couples and whether, after a certain period a couple will automatically be considered for the scheme e.g. after 2 years’ of living together or after having a child together.  There has been suggestion that the provisions of the Matrimonial Causes Act, which manages the arrangements on the breakdown of a relationship on divorce, should apply to qualifying cohabiting couples, but does this not impede the autonomy of those couples who have chosen not to get married to avoid those strict financial ties?  Discussion also has to take place around whether this should be an ‘opt-in’ or ‘opt-out’ scheme and how that impacts the most vulnerable partner.

There are lots of considerations and further discussions to be had; however, the main issue appears to be one of knowledge and understanding.  Couples should be able to make informed choices about how they want to regulate their financial affairs whether they choose to get married or not and unfortunately the myth and culture surrounding the idea of a  ‘common law marriage’, means that many people do not fully understand the repercussions of their financial decisions until it is too late.

The best way, at present, to manage your financial relationship as a co-habiting couple is by way of a co-habitation agreement, this document can allow you both to agree on how you intend to regulate your financial relationship in the unfortunate event of your separation.  This can give you comfort and peace of mind throughout your relationship.  The Irwin Mitchell Family Team has a team of specialist lawyers who are able to advise you on and draft such an agreement.

In the 25 years since 1996, the number of couples living together as cohabitants has more than doubled to 3.6 million, representing around 1 in 5 couples living together in the UK today. Despite this, a lack of legal protections means that, upon relationship breakdown, the financially weaker partner has no automatic rights to the family home. Instead, they rely on complicated property law and trusts principles and outdated legislation regarding child support. 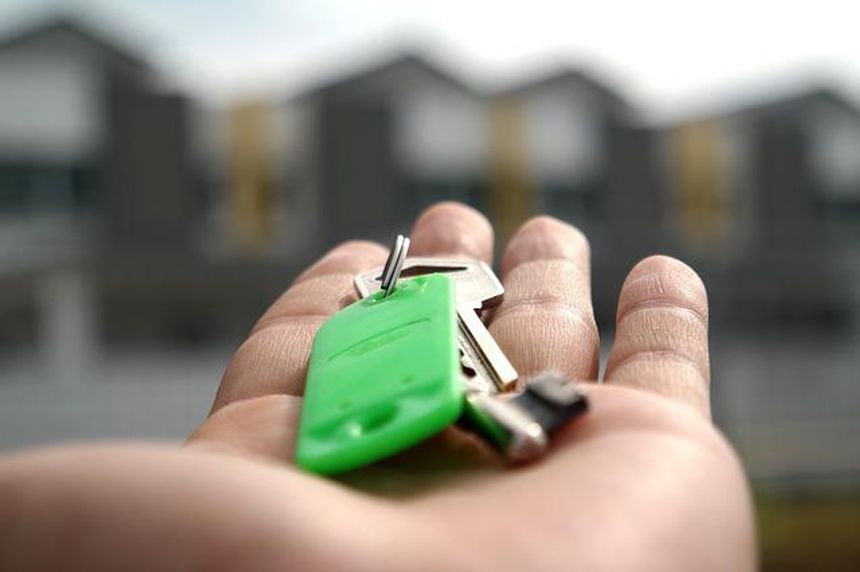 Being a Parent: The Rights and Hurdles for the LGBTQIA+ Community - Taler Kelly, Family Law Solicitor at Irwin Mitchell
Emma Hopton

Marriage, Divorce and Cohabitation: The Rights and Hurdles for the LGBTQIA+ Community.
Emma Hopton