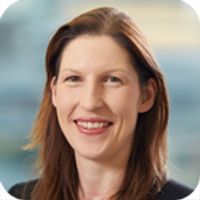 Following a change in the guidance and modernisation proposals we look at the issues around Lasting Power of Attorney’s (LPA) and investments. Are specific powers still required in an LPA when the donor has investments managed by a bank or other provider (Discretionary Fund Management)?

In 2015, the Office of the Public Guardian (OPG) issued guidance confirming that specific wording was needed within an LPA. Meaning, discretionary fund managers couldn’t manage the fund or make new investments.

Discretionary fund managers make decisions on behalf of the investor about buying and selling investments within a portfolio. They make those decisions using their professional judgment without asking the investor for approval.

Without the specific wording required under the 2015 guidance, an attorney couldn’t change providers or instruct new fund managers to deal with under performing investments. Many LPAs (or even the older Enduring Powers of Attorney) signed prior to 2015 wouldn’t have included the specific wording.

The 2015 guidance was based on the rule that the attorney isn’t able to delegate their authority to anyone. However, many attorneys don’t have the knowledge to manage investment funds leaving the funds potentially under performing and losing money.

Writing a new or another LPA isn’t always an option for example, if the donor has lost capacity. A court application to have the specific wording included in an LPA isn’t easy or cheap. Funds could simply be left alone.

STEP, the Law Society and Caroline Bielanska, Independent Consultant Solicitor has recently challenged the requirement for an LPA to include the specific fund management wording.  This view has been accepted by the OPG. Consequently, the OPG guidance has changed. OPG Guidance can be found in the document called LP12.

The new guidance says that including the power for an attorney to delegate their authority to a discretionary fund manager is just recommended and the specific wording is now not absolutely required.

However, while this may help attorneys of homemade documents or those made pre 2015. We will for the time being, still be including the power in our LPAs. By doing this, it aims to avoid the time and stress of an attorney having to argue the point with an institution unfamiliar with the updated LP12. We’re aware that at least one financial institution is not taking on board this recent guidance by the OPG.

Modernisation of the LPA Process

The Ministry of Justice and OPG launched a consultation in July 2021 to review a change to the service offered by the OPG, the aim being to modernise and consider a digital process. The consultation ended in October last year and as a result, Ministers have set out their plans for reform.  The consultation looked at seven areas including the role of the witness and speed of service particularly as Government considers the physical witnessing of the document as a hindrance.  Most respondents viewed witnessing a donor’s signature an important safeguard.  It was also acknowledged that this was necessary given that an LPA is a deed and has to be signed formally in the presence of a witness.  However, most respondents questioned whether it was necessary to witness an attorney’s signature.  It’s likely that changes will be made to simplify the witness process.

Identification checks will be introduced, particularly in relation to the donor and certificate provider.

It was also recognised that the certificate provider’s role was important in safeguarding vulnerable donors. Further guidance is likely to be provided to certificate providers in relation to their assessment of the donor’s understanding of the LPA. This will help to protect those vulnerable from undue influence.

A fully digital system like the new probate application system or divorce process will be introduced. This is with the aim of reducing errors in the documents and rejection of applications. It’s hoped a digital system will improve efficiency and reduce carbon footprint. However, it was also acknowledged that many older and vulnerable people don’t have access to the internet. Therefore, both the paper based system and digital system will run side by side.

There’s no given timescale for when any new proposals will be implemented as changes will be required to the Mental Capacity Act 2005. This will be “when parliamentary time allows” and unlikely to be in the near future.

We might be watching this space for some time! 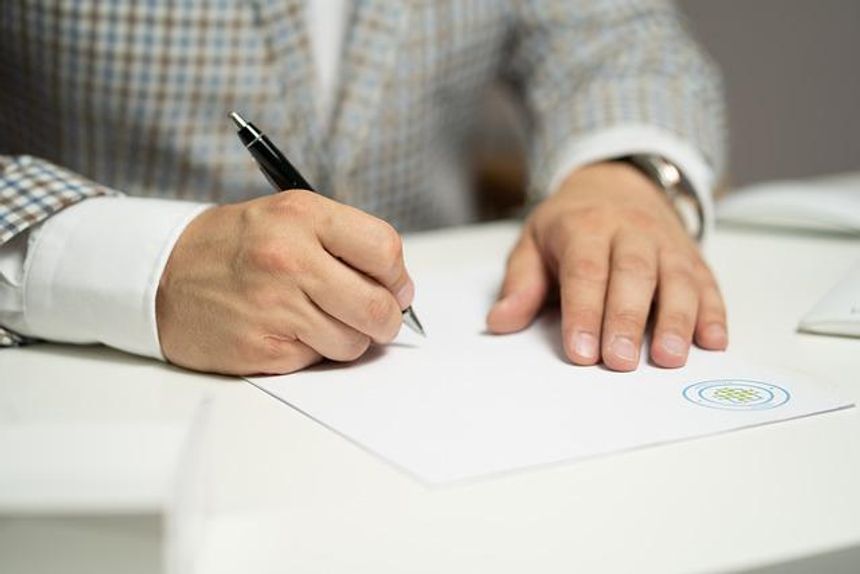