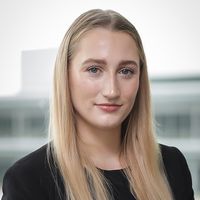 A recent article funded by the Alzheimer’s Society has suggested that people who are better educated are less likely to be diagnosed with dementia. In summary, the study suggests that “people with more education may be higher performers, making earlier signs of dementia more difficult to detect on standardised tests since they do not reach the threshold required for a dementia diagnosis.”

Where a Will has been professionally drafted, the Will-draftsman is obliged to assess whether or not the testator had testamentary capacity when taking instructions. This is a legal test rather than a medical one and is taken from the case law of Banks v Goodfellow (1870). The Banks v Goodfellow test states that anyone who makes a Will:

Must understand he is making a Will;

Must understand that the effect of the Will is to dispose of his assets after his death;

Must understand (in a broad sense) what assets are disposed of by way of the Will;

Must be able to understand the disappointed beneficiaries that may have a claim on his estate;

Must not suffer from a delusional mental illness which has the effect that the disposal would not have been made but for the delusion.

If a person is bringing a challenge to the validity of a testator’s Will on the basis that they lacked testamentary capacity, then the deceased’s medical records are an essential part of the evidence. In theory, a strong set of medical records will detail the testator’s history and highlight any spells of confusion and forgetfulness. It should also provide key dates in respect of whether a person has been diagnosed with a syndrome that impacted on their capacity, such as dementia. The stronger the evidence is that the testator had capacity issues at the time the Will in question was executed, then the stronger the merits of challenging the validity of the Will are.

However, in light of the above article, caution should be given when investigating a testator’s Will who was highly educated or otherwise of above-average intelligence. It may be that they had been experiencing dementia however it went by undetected due to them being a high performer. If this is the case then it is much less likely to be recorded in any medical records and the evidence in relation to them lacking testamentary capacity may deceptively appear weak. If the testator was a high performer then it may also result in the Will-draftsman not raising any concerns in respect of their capacity, particularly if the Will-draftsman had no previous relationship with the testator and therefore were unable to recognise a decline in their cognitive functions.

In circumstances such as this, it may therefore be prudent to collate appropriate witness evidence from those who knew the deceased personally, such as family and friends, who may be able to comment as to whether (in their opinion) the deceased’s capacity had deteriorated prior to the execution of a Will in dispute. 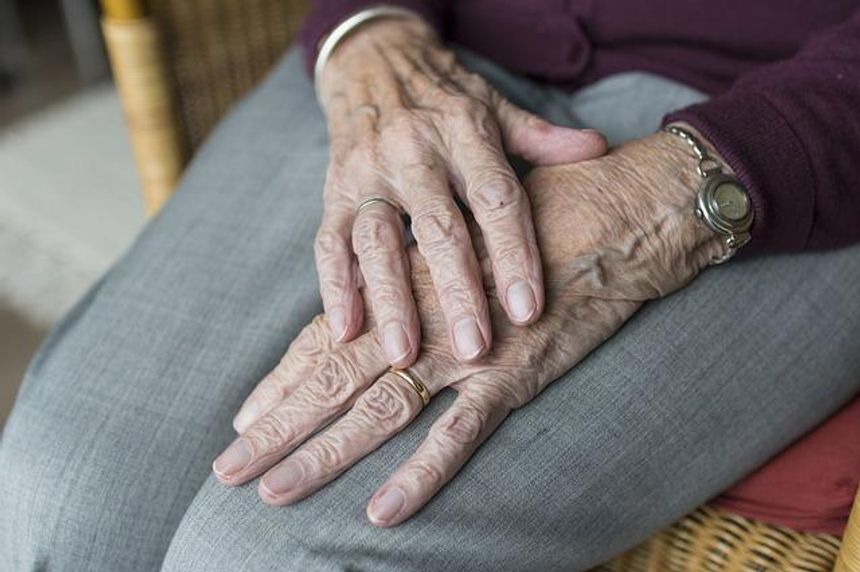