February is LGBT History Month. I’m sure many family lawyers recognise that their practice is evolving and diversifying as they’re instructed by more clients from non-heteronormative relationships.

Great strides have been made in respect of creating a system where all are equal before the law in the family arena. But there are also steps still to be taken.

In this article, I’ll explore where LGBTQIA+ rights stand within English and Welsh family law in marriage, divorce, financial arrangements and unmarried couples.

The Civil Partnership Act 2004 finally acknowledged that same-sex couples should be entitled to recognise their relationship before the law. It was a step to enable same-sex couples similar legal rights to heterosexual married couples.

There are similarities between a marriage and civil partnership in the property rights, pension benefits and rights in relation to a partner’s child. But there are also key differences.

For example, civil partners cannot call themselves ‘married’ for legal purposes. Adultery is also not a valid reason to dissolve a civil partnership, though it is for ending a marriage.

Thankfully, in 2013, Parliament passed the Marriage (Same Sex Couples) Act which introduced marriage for same-sex couples in England and Wales. It also gave provision to convert a civil partnership into a marriage. This was a long hoped-for equality.

On 31 December 2019, it was made possible for heterosexual couples to enter in to a civil partnership. It’s now possible to recognise ones love before the law in whatever method one wishes..

Whilst we currently only have marriage data up to 2018 from the Office for National Statistics, since 2014 same-sex marriages have increased from 4,850 to 6,925. There was also over 15,000 conversions to marriage from civil partnerships. Heterosexual marriages are actually on the decline, with 20,000 less marriages in 2018 against 2014 figures.

A divorce can only be granted in England and Wales if the Court is satisfied that a marriage has irretrievably broken down. There are five facts that can be relied upon to make out the ground:

Crucially, though, same-sex couples cannot rely on the fact of adultery to make out the ground for divorce. This is because legally, the definition of adultery remains: voluntary sexual intercourse between a man and a woman who are not married to each other but one of whom is married to someone else’.

Such definition excludes same-sex couples, Confusingly, should a member of a same-sex marriage have sexual intercourse with a person of the opposite sex, that would be sufficient to rely on the fact of adultery.

Thus, instances of cheating or affairs between persons of the same-sex leave unreasonable behaviour as the most suitable option. This has long been seen as antagonistic when a relationship is already breaking down.

Defining sexual intercourse as being between a man and a woman also affects the ability to end a marriage on the basis of it being voidable. A voidable marriage can apply in multiple scenarios set out in legislation. One of those to note here is where a marriage isn’t consummated due to incapacity or wilful refusal.

If a marriage is voidable it’s treated as if it never occurred. And yet, because of the continued definition of sexual intercourse, this isn’t a reason open to same-sex couples.

Until there’s a legislative change by Parliament surrounding how sexual intercourse is defined, there continues to be a basic inequality in the divorce sphere. It’s unlikely this will change soon, as focus now moves to no-fault divorce in the format of the Divorce, Dissolution and Separation Act 2020.

This will replace the five facts noted, allowing all couples to provide a statement of irretrievable breakdown. Hopefully, this will reduce the animosity in drafting particulars of unreasonable behaviour. This somewhat supersedes the inequalities that have been explained, though it doesn’t rectify them.

For those couples who are unmarried but live together, same-sex couples face as many challenges in relation to their rights as opposite-sex couples do. This area of law is evolving and developing. But it’s more complex from a perspective of protecting rights both individually and as a couple, and importantly, upon relationship breakdown should that sadly occur. Consideration should be given to putting in place protections, and we can provide expert advice to this effect.

Our Family Law Team recognise that you can’t separate the law from the ongoing struggle for equality that LGBTQIA+ people face. We continue to be a part of this important conversation and are always available to discuss how we can support you.

Find out more about our LGBTQIA+ family law services

Our Family Law Team recognise that you can’t separate the law from the ongoing struggle for equality that LGBTQIA+ people face. We continue to be a part of this important conversation and are always available to discuss how we can support you. 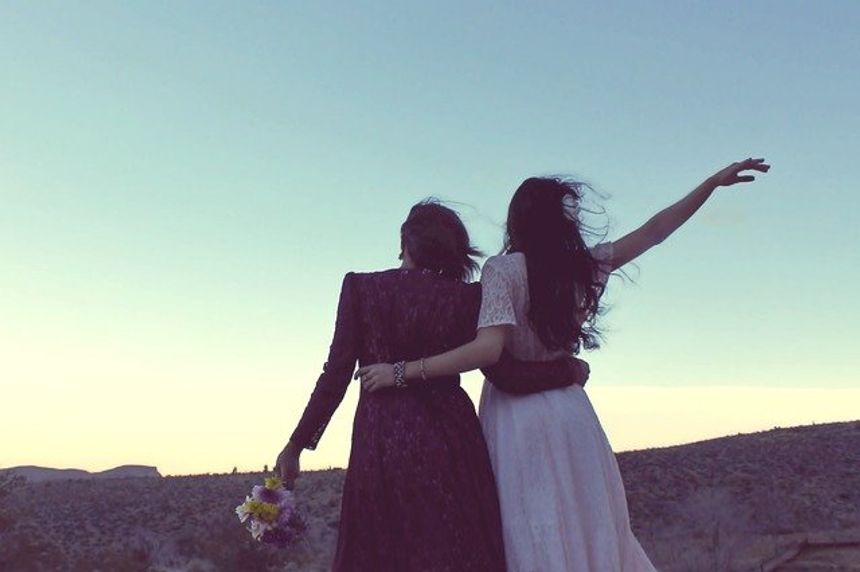