Our last article considered the basics of cryptocurrency and the jargon that surrounds it. This article looks at the basics of how the UK imposes taxes in relation to cryptoassets, or at least as much as we know so far.

Starting with basics: UK taxes apply to digital assets and activities associated with them. There are two key UK personal taxes, income tax (highest rate 45%) and capital gains tax (20% rate for assets other than UK residential property) that are considered in this article.

The tax that will apply to cryptoasset-related transactions will depend upon the activity that underlies them.  In brief, employment income paid in cryptoassets and profits from activities that earn cryptoasset will be subject to income tax. However, gains from investment in cryptocurrency will be subject to capital gains tax (CGT). This is in the same way as capital gains from buying and selling other assets as investments.

The simplest way to address UK taxation in respect of cryptoasset is to look at the most common scenarios and describe their taxation.

Cryptoassets received as payment for employment: These will be treated as employment income and will be subject to income tax and national insurance.

Mining: This usually refers to the ‘proof of work’ basis on which some cryptocurrency units enter circulation and blocks are verified. Cryptocurrencies are usually based on the concept of consensus. The network of users of a specific token themselves verify transactions and add to the distributed ledger for that currency. Miners solve complex mathematical problems and are rewarded for their work with new cryptocurrency.

The proceeds of mining will usually be subject to income tax, either as income from a ‘trade’ or ‘miscellaneous income’. While income tax applies to both categories, the rules as to, for example, deductible expenditure when calculating taxable income will differ. In most cases, individuals will not be trading unless they have established an organised and active commercial business for the purpose of mining.

Staking: This is an alternative system, based on ‘proof of stake’ rather than proof of work, to mining for the creation and verification of cryptocurrency. Like mining, the proceeds will be taxed as trade or miscellaneous income, depending upon the activity that gives rise to them.

Airdrops: Airdrops usually form part of a marketing strategy for new cryptocurrencies. Small amounts of currency are sent to selected users for free or in exchange for promotional activity, for example, posting on social media. The currency received in return for doing something will be subject to income tax. If nothing has been given or exchanged in receipt of currency (unless as part of a trade), it is unlikely to give rise to income tax.

Play-to-earn platforms: These include Axie Infinity and Decentraland. Essentially, players are awarded tokens/NFTs that function with the game itself but the tokens can also be traded for cryptocurrency. These will have a fiat value.  UK taxation is not yet clear and as far as we know, HMRC has not issued specific guidance. In our opinion it is likely that tokens earned through gaming would be subject to income tax and disposals of tokens are likely to be subject to capital gains tax. A practical matter such as valuation and timing at which the income arises is unclear.

Decentralised finance (defi) – This is a financial system that allows peer-to-peer lending and transactions using cryptocurrency and automated smart contracts.  There is little guidance yet as to how rewards from participating in defi are calculated and taxed. HMRC are still considering how they’ll be taxed, which is unsurprising given its complexity and how fast the area is developing. The basic approach is that profit generated will be subject to either income tax or capital gains tax, depending upon the platform used and the source of the interest.

In the case of income-taxable activities that do not amount to a trade, the pound sterling value (at the time of receipt) of cryptoassets received will be taxable as income with any allowable expenses reducing the amount chargeable.

Investments in cryptoassets: at present, the vast majority of holders of cryptoassets do not acquire them as miners, stakers or gamers. Instead, they buy them as an investment, speculating that they will rise in value and produce a gain when they sell them. Those who do mine, stake or gain will also generate cryptocurrency that they may hold as investment.

CGT will apply to gains that arise when cryptoassets are disposed of by way of sale, gift, or using currency to buy another asset or service.

There are specific transactions where it is not obvious on the face of it whether a disposal has occurred. This could be swapping one type of cryptocurrency for another, e.g. Bitcoin to Ethereum, using a smart contract mechanism. HMRC take the view that where the arrangement is one-way (cannot be reversed), no disposal takes place. The new cryptoasset is derived from the previous cryptoasset, meaning that the acquisition costs of the old asset can be treated as the acquisition costs of the new asset. However, this treatment depends very much on the facts and advice will be needed to check whether its treatment will apply to a particular swap or not.

Gains on cryptocurrency are calculated on normal CGT principles – in essence, disposal value less acquisition costs (including most exchange fees). The values are calculated in sterling using the value of the cryptocurrency at the date of acquisition or disposal. Unlike most fiat currencies, there is no generally accepted exchange rate. HMRC say that “an appropriate exchange rate must be established in order to convert the transaction to pound sterling.” Two exchange rates we saw quoted recently were just over 2% apart, which would make a significant difference in large transactions.

Some but not all holders of cryptocurrency will be active in managing it or may acquire it through multiple transactions. Where they hold multiple units of the same cryptocurrency, it may be very difficult to determine the acquisition cost of each unit (although theoretically of course, the nature of blockchain, which makes each unit unique, should make it possible but very complicated). HMRC have also confirmed that ‘pooling’ will apply to units of the same cryptocurrency, meaning that the acquisition costs of all holdings of a particular currency are pooled and spread across all those holdings, rather than each holding bearing its own original acquisition cost.

Existing CGT rules regarding sale on the day of purchase and purchases within 30 days of sales also apply to cryptoassets.

UK tax and non-UK domiciled or non-UK residents: Individuals, who are resident in the UK under UK tax law, are subject to UK income tax and CGT.  However, UK resident but non-domiciled individuals are able to claim the remittance basis of taxation, meaning that their income from non-UK sources and their non-UK capital gains are not subject to UK tax until they are remitted to the UK. As a result, the geographic location of their cryptoasset is highly important – if it’s outside the UK, they can keep it or gains arising on it outside the UK tax net.

HMRC take the view that cryptoassets are situated where the owner is resident. Under this approach, capital gains made by a UK resident will be subject to UK tax even if their owner claims the remittance basis. In our opinion, this approach is not underpinned by the existing law as to location of assets and is open to challenge.

The taxation of cryptoassets and activities that generate them has huge areas of uncertainty and is still developing. Cryptocurrency is growing quickly and although it’s still very young, it has many growing pains ahead of it.

Our Tax, Trust and Estates team are here to help. 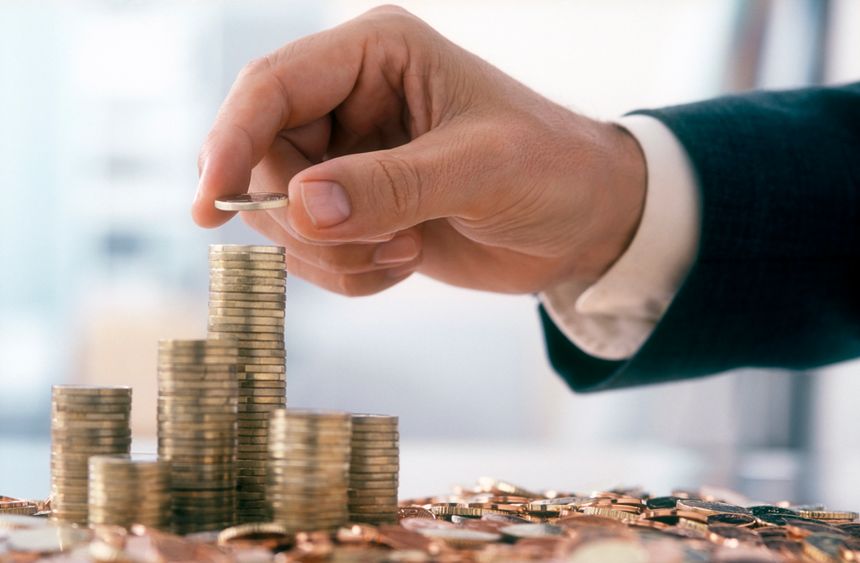