By Lucy Allena-McIlroy, Will, Trust and Estate Disputes solicitor at Irwin Mitchell

Gary Osborne and Jan Jones argue over their deceased’s mother’s £3m property. Gary is famously known for his song writing with legends such as Elton John and Jan was also known as being the ex-wife of The Who drummer Kenney Jones.

Jan alleges that Gary exercised undue influence over their mother to transfer her £3m property solely to Gary back in 2002. Jan’s lawyers are also claiming that the deceased lacked mental capacity to make the transfer.

Undue influence claims are often difficult to bring and often require a substantial amount of evidence to prove that the influence was so much to sway or even force the deceased’s decision in direct relation to their Will, or in this case, the transfer of the property. Often when an individual is significantly vulnerable or suffering from medical health conditions such as dementia, it is often considered that these individuals may be more susceptible to undue influence.

Gary allegedly had a history of falling out with the deceased in relation to her properties. Jan claims they fell out in the late 1990s when the deceased was selling a property and Gary wanted a share of this due to helping her buy it with a mortgage. As a result it's claimed Gary threatened to hold up the sale if the deceased did not agree to give him a bigger share.

It is Gary’s position that the deceased’s health was not declining at the time of the transfer and she remained an “astute, charismatic individual and continued to deliver colonic irrigation therapies to her clients”. In addition this this, Gary has highlighted that around the same time the deceased gave Jan a large amount of cash, a car and a property in Gloucestershire.

Here, their mother had dementia, however Gary strongly denies any undue influence and simply claims he had a “very close and loving relationship” with his mother, confirming he was also given the property to avoid inheritance tax. The fact that the deceased also used a solicitor has also been put forward as a defence by Gary’s lawyers. When solicitors are involved, they have a duty to ensure they act in the best interest of their client and this would also include ensuring they were not under any undue influence.

Ironically one of Gary’s most known hits was written for Jeff Wayne’s musical was called 'War of the Worlds' and when it comes to undue influence claims, it is often this way and a matter of two complete opposite positions who lock horns and go to ‘war’ to prove who is right.

The case is now in proceedings, and should parties be unable to reach an agreement without the involvement of the courts, it is anticipated to go in trial in 2022/2023 whereby a judge will make a decision based on the evidence which they are presented. 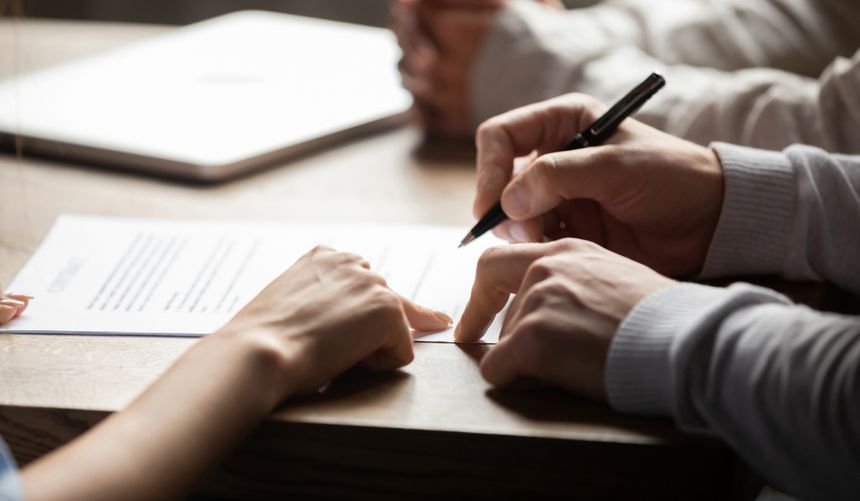