No major changes to Inheritance Tax (IHT) and Capital Gains Tax (CGT) appear to be flowing from the Office of Tax Simplification (OTS) reports, after the Treasury’s formal response on 30 November.

There were four reports by the OTS in all: two on IHT (Nov 2018 and July 2019) and two on CGT (Nov 2020 and May 2021), all requested by Chancellors, which require an official response. That came with the announcement on Tax Administration and Maintenance Day, 30 Nov 2021, from the Financial Secretary to the Treasury (FST), Lucy Fraser QC.

In the end there is one big process change for IHT  and not much else; there are supposedly five technical proposals accepted for CGT but there is not a lot of substance in them, with just two exceptions. As one young campaigner might put it, there was a lot of “blah blah blah”, with agreement on some good points made, to consider further.

Whether they will be further considered, we must wait to see, but it’s not much 'simplification' resulting from four reports from this 'semi-independent' body that sits within the Treasury building.

The OTS reports were a mix of some sensible recommendations for technical changes, to improve elements of tax that don’t work well, especially with the separation and divorce rules, and some fairly radical policy changes that seemed to go further than mere 'simplification'. So what are the main proposals that have not been accepted?

The good news: the major changes that are not being made!

Advisers and clients can rest assured that, for now at least, no major changes to IHT or CGT proposed by OTS are being implemented by the Treasury/HMRC. That became apparent when the Chancellor made no announcements of capital tax changes in the Autumn Budget on 27 October 2021.

If any tax increases, or changes that might affect some adversely, were to be made, this seemed the moment, when the country was emerging from the ravages of covid lockdowns and ahead of the next election. So the announcement on the OTS confirms this more formally.

These capital tax areas, suggested by the OTS for reform, are not being changed for now:-

IHT: major process change for deaths from 1 Jan 2022 (but no other IHT changes):

The one OTS proposal on IHT already accepted, and indeed enacted, is to simplify the process in many estates where no IHT is being paid. The target is that 90% of non tax-paying estates should not have to do an account for IHT, aiming to benefit 240,000 estates. Taking effect for estates with deaths from 1 January 2022, the scope of “excepted estates” not required to do a full account (IHT400) is being extended, with the simpler form of account (IHT 205) being withdrawn.

You will either do the full account or none. Executors will still need to get full details of the estate, and report the gross and net values when applying for probate, but some work will be saved. This will mainly benefit estates of first spouses to die, but records must still be kept of lifetime gifts etc. for the second estate.

CGT: Extension of 'no gain, no loss' separation and divorce rules the main CGT reform being considered

The current CGT position on separation and divorce remains very difficult, with the loss of the 'no gain, no loss' relief after the year of separation. The OTS proposed to extend the ‘no gain, no loss’ window on separation to the later of (i) the end of the tax year at least two years after the separation event; or (ii) any reasonable time set for the transfer of assets in accordance with a financial agreement approved by a court or equivalent processes in Scotland.

The good news is the Government agrees the window should be extended and will consult on the detail over the course of the next year. This is sensible, just the sort of technical issue and proposed solution the OTS should advise on, and we just need HMRC to follow through and enact change without delay, to save more couples suffering unnecessarily. It is not any form of tax avoidance.

Other than this, the other four recommendations accepted include the extension of the payment of CGT on residential property to 60 days (from 30), very sensible, and three process issues that HMRC will follow up.

So that’s it for the four OTS reports. There's little change for clients, reassuringly so for those benefitting from the present capital tax regime. 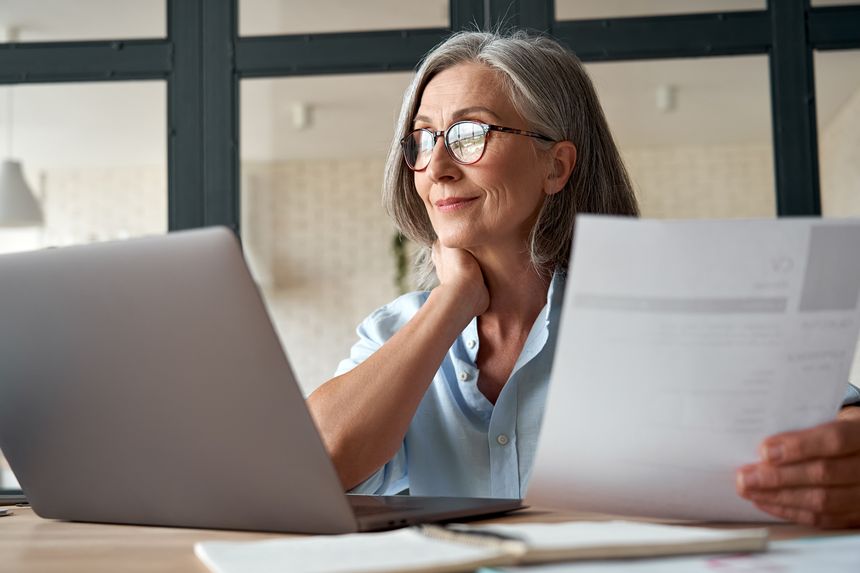