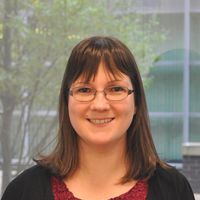 The first recommendation is to keep a record of the gifts that you make during your lifetime. Each individual’s nil-rate band (NRB) is first set against gifts that are made within the seven-year period before they die, before being set against the assets they own at their death.

When applying the NRB to lifetime gifts, it applies to the earliest gifts first. You should keep a running total of the values of the gifts you make and who they were made to, as any gifts made partly or wholly over the nil-rate band in the seven-year period before your death will become chargeable and there may well be inheritance tax (IHT) implications for the person who receives the gift (the donee).

HMRC then recommends that an individual should identify any gifts that may be exempt from IHT and reminds us of the availability of the following exemptions:-

Within the guidance HMRC confirms that when calculating the value of gifts that are not exempt, the value of the gift at the time it was made should be included. However, this is only where the gift has been made outright to an individual. Where the person making the gift (the donor) has retained any benefit in the asset being gifted then the seven year clock will not begin running. Where a benefit is kept in a gifted asset, this is called a Gift with a Reservation of Benefit (GROB).

A GROB occurs where any kind of benefit is kept by the donor of the gift. This could be where a painting that was gifted to a member of the family still hangs in the donor’s property, or where a let property is gifted to another person but the donor retains the income generated from the property in whole or in part. If this benefit continues until death then the asset will be included within their estate when they die and any IHT liability assessed and paid. However, if the benefit ceases at any time during their life, this is when the seven year clock will commence. If the donor survives seven years from when the benefit ceased, then this gift will fall outside of the donor’s estate for IHT purposes, regardless of it having once been a GROB.

When the GROB rules were introduced, there were some instances which fell outside of the GROB rules but would mean that the donor of the gift would be retaining an interest in some way in the property given away. This is where the pre-owned asset tax (POAT) rules come into play. POAT is an income tax charge applicable where money is gifted to another individual, and that money is used to purchase another asset which the original donor then benefits from. Provided the income tax charge is paid by the donor, the original gift will fall outside of the donor’s estate.

If gifts have been made in excess of the available NRB and IHT is payable on the estate of the original donor, it is possible to claim relief where the gift has fallen in value. This is a claim which can be made by the donee on the death of the donor to replace the original gifted value with the new lower value, thereby decreasing the value chargeable to IHT and the amount of IHT the donee will have to pay.

It's also possible to claim taper relief where a gift has been made between three to seven years before the donor has died and will reduce the IHT the donee will pay depending upon the number of years the donor survived the gift. Other reliefs which may apply are where the payment of tax may result in double taxation, or where the assets gifted consist of business property, a farm or woodland or national heritage property.

Whenever someone makes a gift of an asset which is part of a set, IHT applies to the loss from the donor’s estate the asset caused. If for example, we had a set of six antique chairs worth £60,000, and two out of the set were gifted to the donee valued separately at £5,000 each. To calculate the loss to the donor’s estate, one would use the value of the set together and subtract the value of the retained four chairs (valued at £5,000 each), this would indicate a loss of £40,000 to the estate, and therefore indicate the value of the gift.

The above shows the importance of keeping accurate records when making lifetime gifts. Speak to our team today to discuss any of the gifting rules or reliefs set out above. 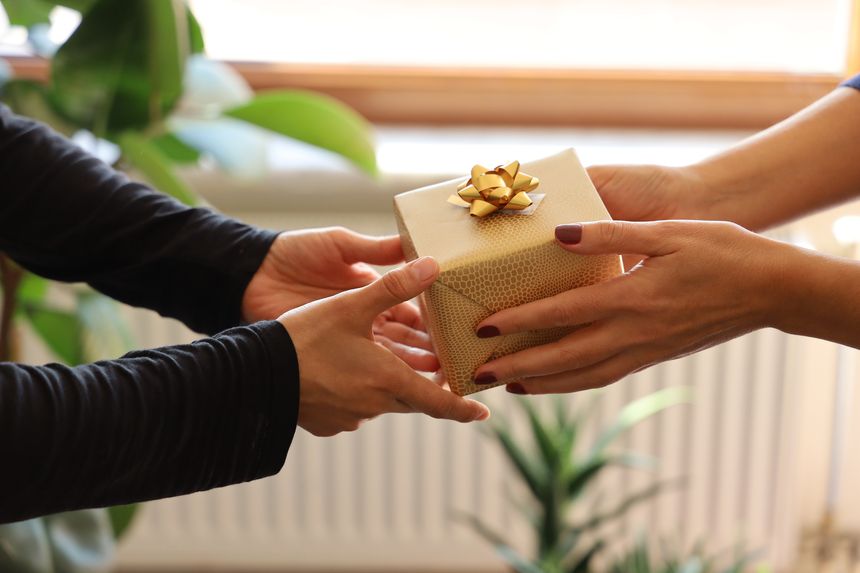