The President of the family court, Sir Andrew McFarlane, has recently published a report in which he recommends a dramatic overhaul of transparency within the family justice system. He has called for a 'major shift in culture and process', to make the workings of family courts open to all.

He observed that since proceedings take place in private, this can lead to a lack of public confidence. In disposing of the secrecy and subjecting the system to greater scrutiny, it is hoped that practices will be improved, bringing a wider benefit.

One of the proposed changes is to allow journalists and legal bloggers to publish case details, as well as details about what happens within court hearings. There will be restrictions where children are concerned, so that their identities will be protected.

As well as building public trust, the changes could also bring some much needed relief to the family justice system, which is under enormous strain, by encouraging those who wish to maintain their privacy to use out-of-court alternatives, including mediation and arbitration.

However, there is concern that this loss of privacy will have a negative impact on people who are within court proceedings, making their highly personal information available for everyone to see. It could, some say, make a stressful and difficult time even harder.

The President has now called for 'a period of accelerated change', and is setting up a working group to put the wheels in motion to take his proposals forward.

Openness in the family justice system should be regarded as ‘the new norm’, the president of the Family Division said yesterday, proposing that the media should be allowed to report court hearings more fully. In a long-awaited report on transparency in family proceedings, Sir Andrew McFarlane calls for ‘a major shift in culture’ in order to increase transparency and confidence in the family justice system, which has long been dogged by allegations of secrecy. 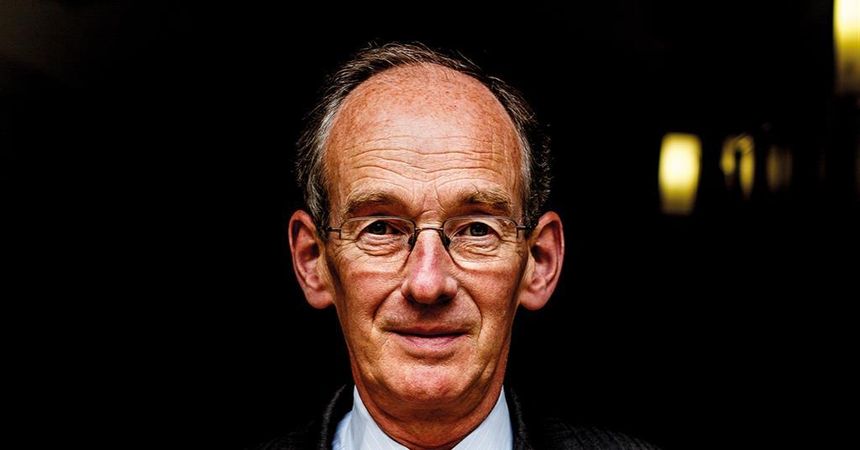 Autism Acceptance Week: How Can Autistic Parents Be Supported And Protected In The Family Court?
Suzi Denton

This Week Marks Autism Acceptance Week. But What Does This Mean For Family Law?
Suzi Denton