Written by Danni Brannon, solicitor and Elspeth Gray, paralegal in the Will, Trust and Estate Disputes team

It was announced that Prince Philip’s will is to remain sealed for a minimum of 90 years, deviating from the usual position of wills becoming a public document once a Grant of Probate has been granted.

A Grant of Probate is issued to allow the executors to distribute the deceased’s estate in accordance with the deceased’s wishes, as outlined in their will. Under s.124 of the Senior Courts Act 1981, the genera rule is that a will admitted to probate is open to public inspection. This means that once a Grant of Probate has been issued, a copy of the will can be acquired by any member of the public upon payment of a nominal fee. However, the court does have jurisdiction to direct that a will should not be made public where "such inspection would be undesirable or inappropriate".

In a private hearing, Sir Andrew McFarlane heard the reasoning as to why Prince Philip’s will should remain a secret from the public. In agreement, Sir McFarlane expressed that there is “no public interest in the public knowing this wholly private information”. This sparks the debate as to why an ordinary person's ‘wholly private information’ is acceptable as public knowledge, with the exception of members of the Royal Family.

The Royal Family have kept their wills private dating back to 1910 when Prince Francis of Teck’s will was the first to be sealed. Following from this position and more recently, the Queen Mother and Princess Margaret’s wills were also kept sealed. The difference between previous members’ wills and Prince Philip’s will, is that it has never been publicly acknowledged as to why their wills are to be kept sealed for a particular a time limit.

Sir Andrew McFarlane stated “I have held that, because of the constitutional position of the Sovereign, it is appropriate to have a special practice in relation to royal wills”. The court decided the will should be sealed for 90 years, which is different to the previous royal wills which were sealed with no time limits. After the 90 years, there will need to be another Court hearing to decide as to whether the will should be made public or be kept sealed for a further set period.

It is highly probable that if a member of the Royal Family’s will became a public document, then it would gain mass media attention. However it can also be argued that having anyone else’s will become public knowledge can also generate interest and at time, attract disputes. For example, when a loved one passes away and family members have been excluded from the will, they may wish to see a copy of this will to see the details as to when it was executed, who the beneficiaries are and who the executors are.

Although it's possible for anyone to apply for their will to be sealed, it seems that applications for the sealing of non-Royal wills shall rarely be successful (albeit records are not kept on the number of applications to seal a will). However this matter has highlighted the fact that a person usually able to obtain a copy of a loved ones will to see what it contains and potentially, whether there are any grounds to challenge the same. 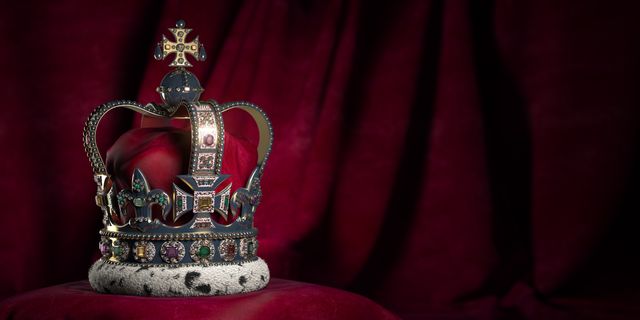