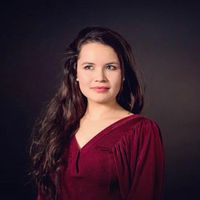 By Nicola Midgley and Yousafa Hazara in the Tax, Trusts and Estates team at Irwin Mitchell

HMRC have recently issued a round of "nudge" letters to UK tax residents with non-UK domiciled status who it believes have failed to declare and pay the remittance basis charge for the 2019/2020 tax year. This is once again a reminder of how interested HMRC are in ensuring that those with global aspects to their tax affairs are declaring the right amount of tax in the UK and paying the remittance basis charge.

A non-UK domiciliary is someone who is not domiciled in any part of the UK under English general law. Domicile is different to residence and in simplistic terms means someone whose permanent home is outside of the UK. The remittance basis of taxation is only relevant to such individuals who are tax resident in the UK (and not deemed UK domiciled). If the remittance basis of taxation is claimed, the UK taxpayer must do so explicitly in their UK tax return.

If eligible, the individual will only be taxed in the UK on their UK source income and capital gains (and overseas income and gains to the extent that such income and gains, or cash/assets representing such non-UK income or gains, are brought to (or “remitted”) to the UK). The remittance basis can thus act as a postponement of UK tax on foreign receipts, potentially indefinitely.

Once a non-UK domiciliary has been UK tax resident for 15 out of the preceding 20 UK tax years, the individual acquires a UK deemed domicile and at which point the remittance basis of taxation cannot be claimed and they are taxed in the UK on their worldwide income and gains.

The remittance basis charge is not paid by those under 18 years of age in the applicable UK tax year.

HMRC have in recent years sent out ‘One to Many’ nudge letters to taxpayers whose affairs they believe may not be fully in order. It is clear from this that they consider their nudge letter approach to be a cost effective way of collecting otherwise undeclared tax.

The latest nudge letters offer the recipients the chance to amend their 2019/2020 tax returns to include the relevant remittance basis charge or to otherwise opt to be taxed on the "arising basis" where worldwide income and gains are taxable in the UK as they arise. Those contacted have 60 days to take action or further steps will be taken.

HMRC also continue to send out their nudge letters to taxpayers where they believe there is a risk that offshore income or gains may not have been declared. Under the Common Reporting Standard over 100 countries are now exchange information annually, normally in September with Morocco joining the list this year and Kenya next year. This means that HMRC should have just received another batch of data relating to the overseas financial interests of taxpayers living in the UK.

Their computer then analyses that data, matching it to UK taxpayers and letters are sent where a potential risk is identified. Although the exchange of information has been going on for a few years now, we are still seeing a regular run of letters and taxpayers who need to bring their UK tax affairs up to date.

The UK tax regime applicable to non-UK domiciled persons (including the remittance rules) is extremely complex, particularly following reforms made with effect from April 2017. Anyone receiving such a letter (either in relation to the remittance basis charge or any other tax issue) should ensure that they take advice to review their tax affairs before responding to HMRC.

It is clear from this that they (HMRC) consider their nudge letter approach to be a cost effective way of collecting otherwise undeclared tax.... 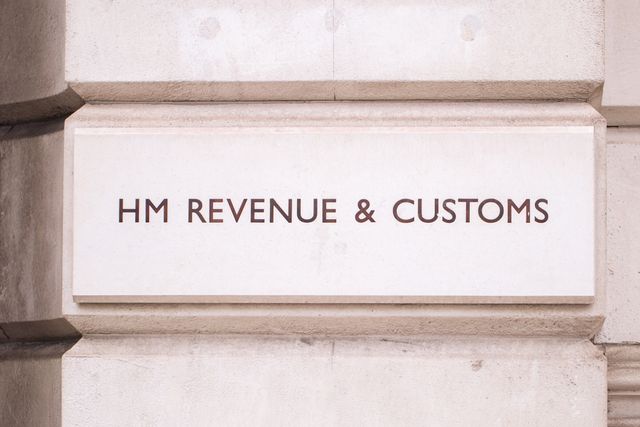 DAC6: largely repealed (in the UK) before it even began
Yousafa Hazara
Recent posts from Irwin Mitchell - Private Client