As we head into autumn and with the Chancellor’s statement looming on the horizon, there’s been a flurry of changes for private client advisers to implement. While we await any significant changes from the Treasury, which could be announced as soon as the next Budget, the various announcements from the summer will have a lasting effect on practitioners and clients alike.

From 1st September, practitioners will have around a year to register not only current “express trusts” which are not “excluded”, but also to decide what to do with all the historic trusts that need registration.

The update was announced this month, but has come under scrutiny for its lack of detail on some issues in the process that are yet to be resolved ahead of the registration beginning.

John Bunker, one of our Tax, Trusts and Estates experts, points out many trusts might not be aware they need to be registered. “We’ve finally got a date for the expanded Trust Registration Service (TRS) to come into action, but more clarity is needed for tax advisers and their clients alike as unfortunately HMRC’s advice leaves quite a few questions unanswered.

With this service, anything that’s considered an ‘express trust’, even though non-taxable, needs to be registered, unless it’s within one of the exclusions that can be quite narrow. Currently, they only have around a year or so to do it. What this means in reality is a big backlog for lawyers and advisers to get the trusts registered, potentially creating delays and a big rush to meet the deadline in a year’s time, and possible situations where the average person doesn’t know about the change at all unless they’ve spoken to a professional.

Some examples of what might (surprisingly) be considered an express trust to register on TRS is a property where three people are ‘owners’ but only two are on the title, as one is a child and needs to be 18 to be on the Land Register. Another situation is if five people were left property in a Will, when there can only be four named persons on a title.

Trusts arising in estates have two years grace from the date of death, but after that a trust of a property to allow someone to continue living there is caught. This therefore has huge implications for Wills, probate and residential property, as well as anyone involved with a trust that’s set up for a life policy or pension death benefits. It will certainly affect more people than many may initially realise.

As the deadline is so short, experts in this field have got to get a move on with making sure their clients aren’t caught out. Unfortunately while there are still gaps in HMRC’s manual, the likelihood of delays down the line only increases.”

HM Courts & Tribunals Service (HMCTS) has introduced a flurry of changes to the probate system ahead of a controversial hike in fees for users.

The new rules mean trust corporations, which are traditionally created by law firms, can apply for grants online. Other changes include a more straightforward application process for users and no longer requiring proof of death for executors that have passed away before probate was applied for on a Will.

Trusts and probate experts at Irwin Mitchell say allowing practitioners to sign a legal statement on behalf of an applicant will help to speed up the application process, but the fees increase is hard to justify when there are still huge issues with delay as the new digital system beds down.

Thomas Pape, Tax, Trusts and Estates associate paralegal, said the changes would be beneficial for clients but says the fees increase is at present unjustified.“The changes being made by HMCTS this week are very useful and should have a positive effect. They should simplify and speed things up for the clients as well as practitioners, where two or more fee earners are often working on one case at a time.

“However the positive news is short-lived against the backdrop of an unfair probate fees increase which concerns many across the industry. Certainly in the light of the current slow service and satisfaction level provided by the Probate Registry, the proposed rise seems unwarranted.

“It’s a difficult situation because it’s hard to see how the service is to be improved without additional funding, and this increase is at the very least more reasonable than those increases previously proposed.

“We wait to see what the consultation results will bring and how the proposed fees increase can be further justified.”

Family Investment Companies (known as FICs) have featured strongly in estate planning in recent years, and have grown increasingly popular compared to trusts. It was no surprise that HMRC opened a specialist unit in April 2019 to investigate the use of FICs, with a focus on the inheritance tax mitigation.

Following its investigation, HMRC has now closed down the specialist unit after concluding that there was no link between the use of FICs and any non-compliant behaviour. FICs should now be looked at as “business as usual” and essentially treated as any other tax matter.

A FIC is a private company with bespoke articles of association, where the shareholders are family members. The vehicle can be a tax-efficient way to transfer generational wealth; can provide some protection against divorce challenges and gives some flexibility on how family members can benefit from the structure.

HMRC’s research found that FICs are often set up by wealthy people (individuals with a wealth of more than £2 million) whilst the extremely wealthy tend to use family offices instead. They also found that the majority of individuals setting up FICs are over 50 and male.

Yousafa Hazara, associate in the Tax, Trusts and Estates team, praised the move. “It’s good news that HMRC has dropped its investigation of FICs, which takes away some of the uncertainty around using them and presents FICs as a legitimate option for families to transfer wealth.

“Nonetheless, it’s important that those looking to create a FIC think about all of the planning options in detail and make sure they stay on the right side of the rules. Specialist advice is needed to make sure clients are aware of the tax and asset protection consequences.

“FICs are often used for clients that have complex wealth structures, so choosing the right adviser to help with its creation is key.” 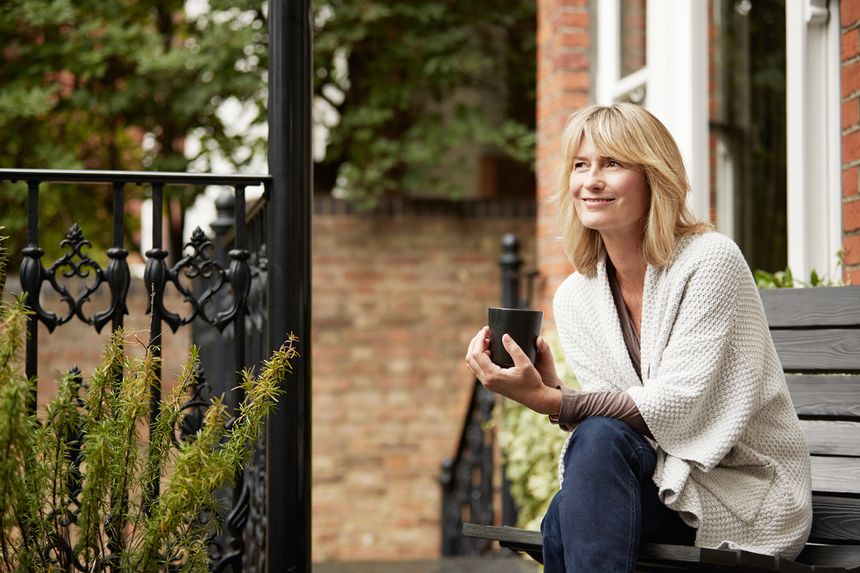