Written by Elliot Booth, Trainee Solicitor and Michelle Chapman, Associate Solicitor, both in the Will, Trust and Estate Disputes team

James Bond actor Daniel Craig has sparked a conversation about inheritance after he revealed in a recent interview that he does not plan on leaving any of his three children a substantial inheritance, because he finds the practice ‘distasteful’. Mr Craig, who is estimated to be worth over £100 million, instead said that he wanted to ‘get rid’ of his fortune or ‘give it away before [he goes]’.

For many of us, the question of where our money goes after we die can be a controversial subject. Some of us believe that we have a moral obligation to leave at least some of our estate to our children to ‘pay it forward to the next generation’. Others disagree, believing that this makes the divide between the rich and poor even greater and that their children should become financially established through their own hard work as opposed to an inheritance. Regardless of our personal views on the matter, it is very important to be aware of the law on inheritance before we make any decisions about how we draft our wills.

England and Wales does not have a ‘forced heirship’ inheritance laws. Forced heirship is the principle that when you die, certain relatives, such as your children, must inherit a certain proportion your estate, regardless of whether or not they need it. This is common in many countries but not England and Wales.

Instead, people have ‘testamentary freedom’ over their assets, meaning that they can leave their estate to whomever they wish, regardless of their family circumstances, provided their wishes are set out in a legally valid Will. Prior to 1938, if a person made a valid Will which effectively disinherited their family members then there was very little that the family could do. This left many vulnerable people in a difficult or even desperate position.

Thereafter the Inheritance (Family Provision) Act 1938 (‘the 1938 Act’) came into force. The 1938 Act made it possible for spouses and young or unmarried children of a deceased person to apply to Court, if their will did not make reasonable financial provision for them. The Court was given the power to re-distribute estate assets to ensure the spouse or children were adequately maintained.

The 1938 Act was repealed and replaced in 1976 by the Inheritance (Provision for Family and Dependants) Act 1975 (‘the 1975 Act’) which remains in force today. The 1975 Act expanded on the 1938 Act and made it possible for adult children, former spouses, cohabitees, and other financial dependants to apply to the Court.

So, has the 1975 Act made it impossible for us to leave our estates to whoever we want? Have we lost our testamentary freedom? Not exactly; it is important to emphasise that the 1975 Act gives the Court discretion to make an order, but it does not impose an obligation on the Court to do so.

In recent years, the Court has taken an increasingly restrictive approach to adult children’s rights to claim from their parents’ estates. The recent High Court case of Miles & Anor v Shearer [2021] EWHC 1000 (Ch) concerned two adult daughters of a former banker, Mr Shearer. Mr Shearer’s estate was worth over £2 million, none of which was left to his two daughters. They each brought a claim under the 1975 Act, which were rejected by the High Court. The Court found that, because neither daughter had established that they had a financial need, which could only be met from their father’s estate, their claims could not succeed. They had received gifts from Mr Shearer in the past, but had lived financially independent from him since. The case is being appealed.

If, like Daniel Craig, you are reluctant to leave a significant proportion of your estate to your children, it is important to have an open and frank conversation about their financial circumstances whilst you are still around. The thought of family members arguing over your estate when you have died will be distressing for some of us, so when drafting your will, it is also important to seek independent legal advice from a solicitor, about how to protect your estate from a 1975 Act claim after you are gone. 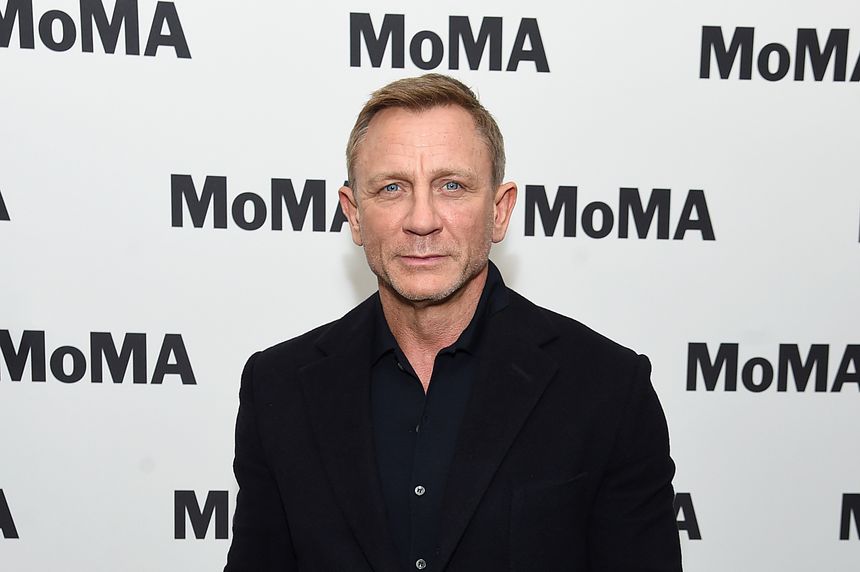