After a long-running legal battle with HMRC, Ingenious Media Group have had success at the Court of Appeal, overturning a previous victory for HMRC. The Court found two of its film partnerships, Inside Track Productions and Ingenious Film Partners 2, were carrying on a trade for profit and enabling partners to claim loss relief against general income.

Film partnerships were originally introduced just over 20 years ago to help finance the UK film industry with many set up in the early 2000s. Normally investment was by way of a capital contribution with a further contribution funded by a loan. The partnership would then buy rights to films, lease them to the production company in return for income to the partnership.

The large initial tax relief claims attracted the attention of HMRC who challenged on the grounds of whether a trade was being carried on, whether it was being carried on with a view to profit or whether the amounts paid by investors were used wholly and exclusively for the purposes of the trade depending on the terms of the specific film partnership. Many have gone through the Courts and many investors have had their tax relief denied, either in whole or to the extent of the loan finance.

Ingenious took three film partnerships through the court process, starting in the First Tier Tribunal where it was decided that two of the partnerships were trading with a view to a profit which would give the investors tax relief for the amount of their own cash invested (around 30-35% of the total). HMRC appealed to the Upper Tribunal where they won. This year the case arrived at the Court of Appeal which found that the Upper Tribunal should not have overturned the FTT decision.

Following a change in legislation in 2014, HMRC have been able to require taxpayers involved in certain tax avoidance cases to pay over the disputed tax pending the outcome of the appeal process. This was done by issuing Accelerated Payment Notices/Partner Payment Notices so the taxpayers involved in these film partnerships would have already had to repay the tax relief on the film partnerships pending the outcome of the court challenge.

The Court of Appeal decision that handed down on 4th August this year will now enable taxpayers involved in the three Ingenious film partnerships to finally agree their liabilities with HMRC. 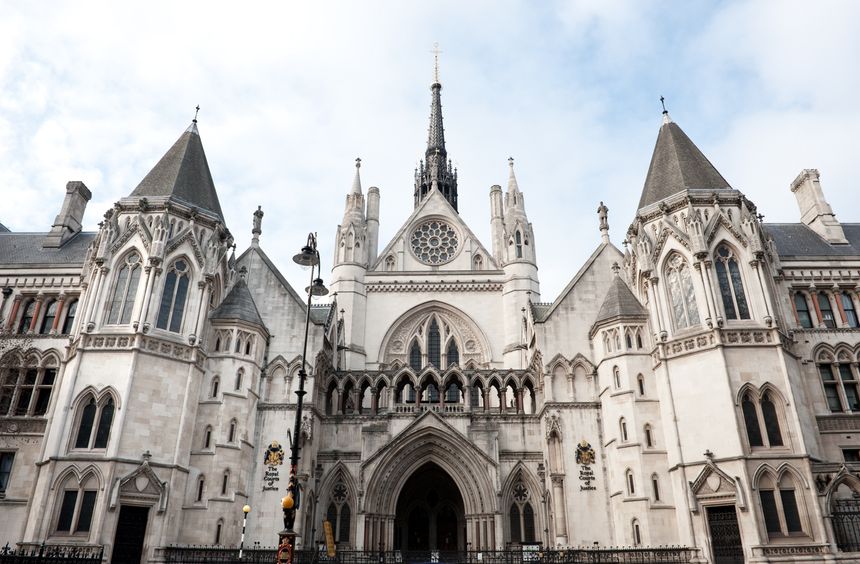