By Heather Roberts, Will, Trust and Estate Disputes senior associate at Irwin Mitchell

Where a professional executor of a Will is asked to step down, they should comply with that request if all of the beneficiaries are in agreement. That’s what I found in a recent case of mine.

I acted for a client whose mother had written a Will in 2011 and passed away in 2018. The Will was prepared by another law firm and held by them.

The mother left her property to her grandson, and the rest of her estate to her daughter, my client. Although the law firm were appointed in the Will as executors, the client felt the estate was simple enough to administer herself and asked them to step down as executors.

But the firm refused to step down despite formal complaints, unfortunately escalating to a lengthy court battle. Their removal was sought under Section 116(1) of the Senior Courts Act 1982. The firm even accused the client of trying to defraud HMRC.

At the final hearing ([2020] EWHC 1663 (Ch)), the High Court judge, Master Kaye ordered the removal of the firm as the executors of the estate, and for the client and her son to be appointed as joint personal representatives.

Master Kaye commented that “[The law firm] seems to have descended into the ring to engage on a blow-by-blow basis with the claimant, at a time she was suffering from grief arising from the recent death of her mother”. She also ordered that they paid £25,000 towards the client’s costs.

The firm had two requests to appeal refused by Master Kaye and the High Court respectively; at an oral hearing in December 2020 ([2020] EWHC 3794 (Ch)), Mr Justice Fraser dismissed their appeal.

This was a very unusual situation, with professional executors refusing to step down, and involved a very thorough review of the case law relating to the removal of executors.

While the court is certainly not bound to remove an executor simply because the beneficiaries request it, an executor should always consider promptly, and at an early stage, any request to stand down, and such a request by united adult beneficiaries will be a significant factor for the court to consider (see Khan v Crossland [2012] WTLR 841) and can amount to special circumstances.

Read more about this case in our press release, which was published at the time of the hearing and learn more about our Wills, trust and estate disputes team. 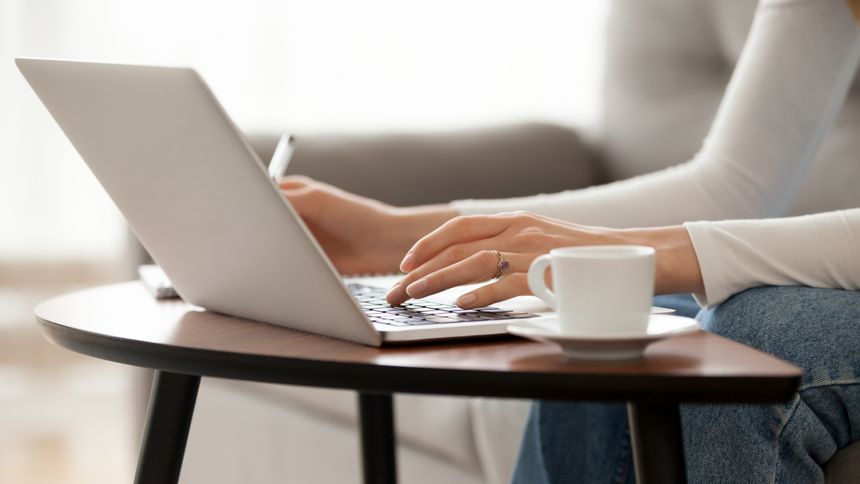