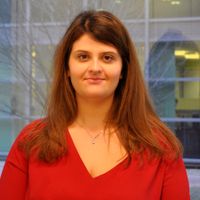 The Upper Tribunal have held that a front door was included within the demise of a lease, in a decision which brings into question the traditional test for a landlord’s fixture.

In the case of Marlborough Knightsbridge Management Ltd v Fivaz, the tribunal was asked to consider whether the front door belonged to the landlord or the leaseholder.

The leaseholder, who owned two flats on a 999 year term, decided to replace his front doors without landlord’s prior consent. The leases contained a covenant that the tenant will not remove any of the landlord’s fixtures without the landlord’s consent.

A landlord’s fixture is a fixture that is affixed to the building or has become part or parcel of the land itself. The fixture cannot be removed by the tenant and in this case, the tenant needed to obtain landlord’s consent. This begs the question if front doors forms part of the demise or does it really belong to the landlord?

It was noted that the kitchen worktops offered a degree of permanency and provided improvement to the property. In alignment with this more recent decision, the Upper Tribunal found the front door belonged to the tenant, despite the degree of annexation. Accordingly, they found there was no breach of covenant.

Understanding what is included (or excluded) from the demise of the lease is important and should be clarified as part of the purchase process - you can ask your conveyancer for more details when you're buying a leasehold property. If you're a leaseholder you should also check the lease before making any alterations to the property, as failing to do so might result in a breach of covenant. 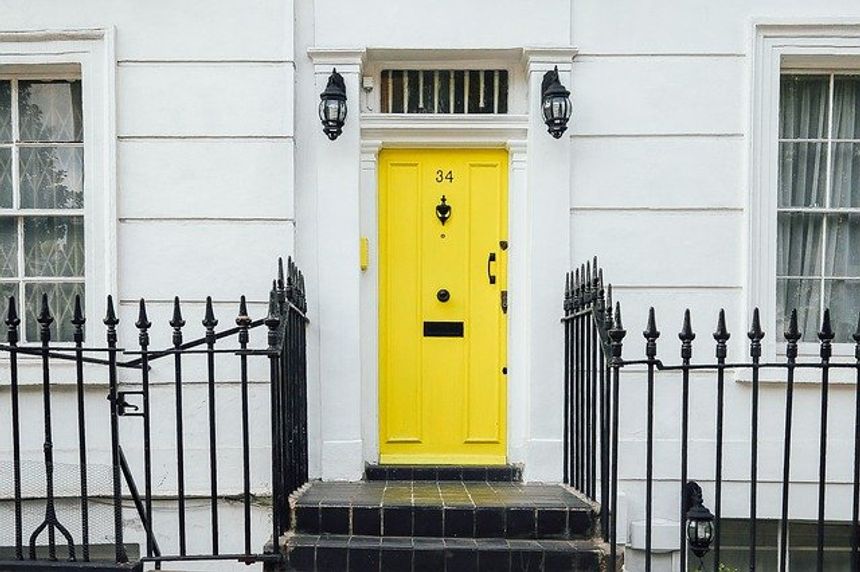