By James Wright and Richard Smaller, solicitors in the Will, Trust and Estate Disputes team at Irwin Mitchell

Can disappointed beneficiaries forge signatures on wills, for their own benefit or the benefit of others? This is an unfortunate issue that contentious practitioners are beginning to see on a more regular basis. A recent judgment on this topics shows how important it is to get professional advice on drafting and preparing a will, as well as the continued importance of expert handwriting evidence in cases like this.

In Rainey v Weller, a case which Deputy Master Linwood described as yet “another sad and bitter family dispute concerning wills”, the court was asked to determine whether a will made on 9 February 2018 was genuine (“the February Will”), and/or whether a later will made on 5 March 2018 (“the March Will”) was also genuine and therefore revoked the February Will.

The defendants then claimed that in March 2018, Paul Weller, the first defendant and son of the deceased, prepared a will for his mother upon her instructions, using a template he found online. The March Will appointed Paul as sole executor and divided the estate equally between the deceased’s three grandchildren. Paul's mother purportedly confirmed to him that this is what she wanted.

Proceedings were issued and the parties obtained expert handwriting evidence. The case was heard over a three-day trial and a total of 13 witnesses were called to give evidence. After careful consideration of the witness testimonies, together with the expert handwriting evidence before him, Deputy Master Linwood held that the March Will had been forged and the deceased didn't execute that will. He held that it was forged for a number of reasons, including:

The Deputy Master held that on the balance of probabilities, Paul had concocted the March Will at some point after his mother's death, as he was not made aware of the terms of the February Will until his mother passed away.

Mrs Weller had a long, deep and loving relationship with the claimant and trusted her - as is evidenced by appointing her as executrix and LPA - but had no such relationship with her own children or some of the grandchildren, so Paul’s disappointment upon seeing the February Will would have been clear.

This case is a particularly useful reminder that professional advice should always be sought when it comes to preparing a will. The attendance notes prepared by Austin Ryder confirmed what the deceased’s intentions were in February 2018 and there were no such attendance notes for the March Will, which would have explained such a sudden change in intentions.

This case also highlights the continued importance of expert handwriting evidence in litigation. Regardless of how many signatures someone has sight of, it's highly unlikely that they will be able to successfully imitate that signature to the extent that a specialist handwriting expert will not pick up on it.

"This is another sad and bitter family dispute concerning wills." 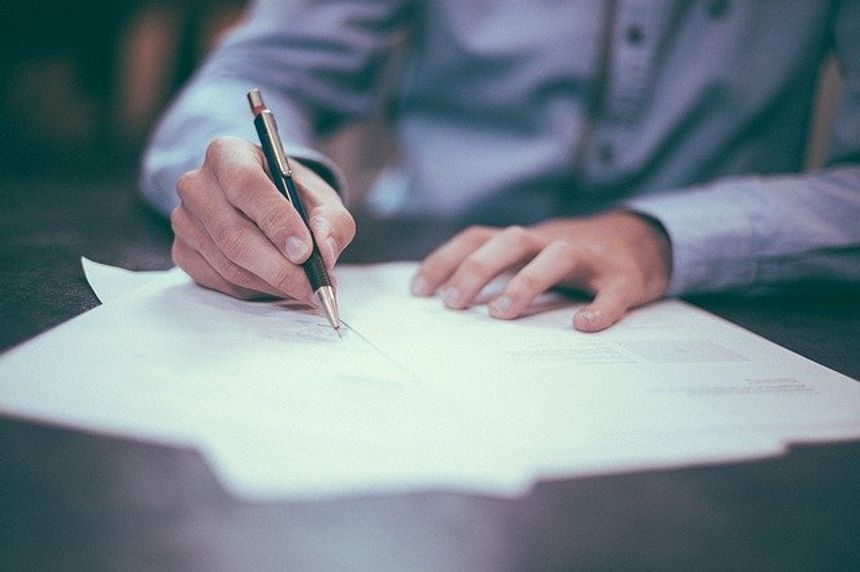