By Lucy-Allena McIlroy, solicitor in the Will, Trust and Estates Disputes team at Irwin Mitchell

Scholastic CEO, Richard Robinson had a $1.2 billion stake in the Harry Potter publishing company. He died suddenly in June 2021. His will made in 2018 has left much of his family in shock, leaving the billion dollar stake to his chief strategy officer, Lole Lucchese who he, in his will, calls her his partner and closest friend. Under Robinson’s will, Lole will now be the sole beneficiary of 53.8% of the company’s Class A shares, which hold the vast majority of voting power, according to a securities filing.

This has left his family members unhappy and considering their legal options, one of Robinson’s sons has described his father’s will as “unexpected and shocking”.

Robinson had two sons, Ben who is 34 and Reece who is 25, and they have never met Lole. However, they have confirmed they have been in contact with her since the will reading and confirmed they hoped to have a “collaborative approach with the estate”.

This case comes from the United States of America, and therefore the law is very different to here in the UK. If similar circumstances arose here, we would be considering whether Robinson’s sons had any ability to bring a claim under the Inheritance (Provision for Family and Dependants) Act 1975.

The two sons have confirmed that they had maintained a close relationship with their father, Reece confirming he saw him multiple times a week. Under the Inheritance Act, as sons of the deceased, they fall in the eligible category to make a claim. The court would then consider a number of factors as to whether the two sons should have been provided for, especially if the deceased was financially supporting them before he died, which remains unclear.  However, it can be difficult to bring these types of claims as an adult child, as the obligation to provide for your child when they become an adult reduces.

If these proceedings were brought here in the UK, the judge would consider the deceased’s testamentary freedom. This means that a testator has the right to dispose of his assets however he wishes, providing he has capacity to do so, and does so of his own free will. Whilst considering this, the judge would also consider the beneficiaries’ position. Here, Lole joined Scholastic Canada in 1991 and was made chief strategy office in 2014. Colleagues believed the relationship between Robinson and Lole to be an open secret and it is even speculated that the relationship was called off a couple of years ago which led Robinson to spend more time with his ex-wife and mother to their children, Helen Benham, which raises the question, should Robinson have considered updating his will more regularly?

Another route which we may consider is investigating the validity of the will.  You can claim a will to be invalid on the following basis:

1. That is was not properly executed;

2. That the deceased lacked testamentary capacity to give instructions for, and to execute it;

3. That the deceased did not know and approve the contents; and/or

4. That the deceased was subject to undue influence by another.

In this case, it appears there was an estate solicitor involved in drafting the will, therefore in the first instance we would look to obtain the will file.

With either of these routes, initial investigations will need to be carried out to see if either claim has any merits. For many, the ideal situation would be to try and reach an agreement with the other side without the need to issue court proceedings which the children appear to be doing here. Here at Irwin Mitchell we can help you look into potential claims and try to reach an agreement.

The disgruntled family members are now reviewing their legal options, with the possibility of cutting a deal with Lucchese to transfer some Scholastic voting shares to family members or to ensure they get a greater share of the estate, the Journal reported. 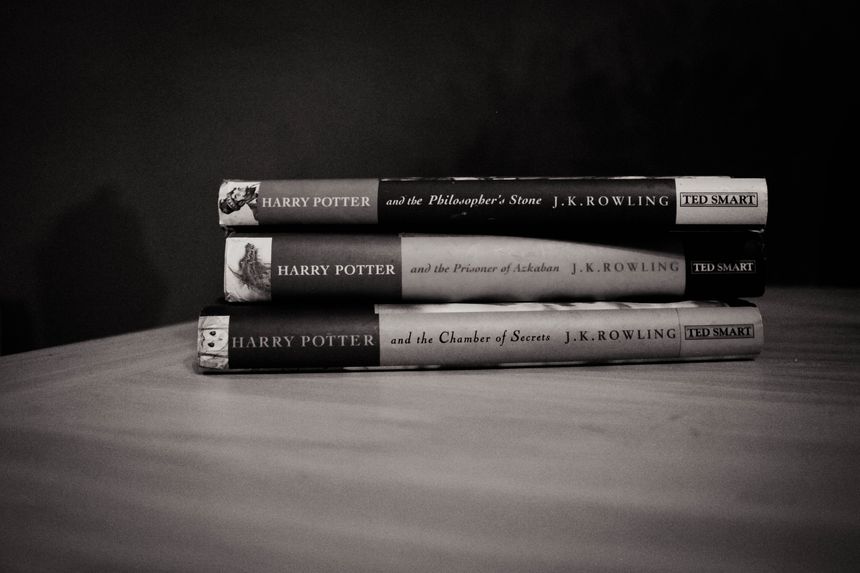 Scholastic owner cuts family out of will, leaves $1.2B firm to ex-lover https://t.co/GYAHljKm0q pic.twitter.com/L1jbpEQGmE

Scholastic owner cuts family out of will, leaves $1.2B firm to ex-lover $SCHL

Do not miss anything 👇 https://t.co/UjANQaXKSC

Scholastic owner cuts family out of will, leaves $1.2B firm to ex-lover https://t.co/PNgjstpNgw pic.twitter.com/zr8IPQLpl1