Angelina Jolie and Brad Pitt have been going through a bitter divorce and custody dispute over their five children since Angelina Jolie filed for divorce in 2016. The pair were declared legally single in April 2019 but remain in conflict over the custody of their children. In May 2021 a private judge, John Ouderkirk, ordered that Brad Pitt should have joint custody of his children.

Angelina Jolie and her legal team disputed this ruling based on Judge Ouderkirk’s undisclosed business relationships with Brad Pitt’s lawyers. Angelina Jolie raised concern as early as August 2020 stating that she would appeal any final decision made by Judge Ouderkirk due to his conflict of interest in having ongoing business and professional relationships with Brad Pitt’s lawyers. On Friday, a Californian appeals court agreed with Angelia Jolie and stated there was an ‘ethical breach’ that may cast doubt on the judge’s ability to remain impartial. The court ruled that Judge Ouderkirk should be disqualified from the case. This means that the custody fight over the couple’s children, which was nearing an end, could be starting over.

Although the disqualification of Judge Ouderkirk is likely to prolong the pair’s legal battle, this is in stark contrast to what private arbitration usually achieves for divorcing couples. Appointing a private judge is a way to mediate disputes between individuals that would like their divorce and custody arrangements to remain private and to avoid the lengthy delays involved with proceedings through the family court system. The number of private hearings for divorce in England & Wales has risen by more than a third since January 2020.

It's evident that the route is becoming an increasingly popular option for divorcing couples as they can resolve their dispute as quickly as possible away from the public gaze. Similarly, it has received recent praise in the media with one divorcee, Sara Gianuzzi, saying:

“In hindsight, I wished we had gone straight to arbitration rather than the first court hearing … It would have saved almost seven months of emotional hell and legal costs which, for me, would have been over £20,000.”

Similarly, Irwin Mitchell’s recent survey into alternative dispute resolution (ADR) found that a quarter of divorcees said that they regretted not using mediation and arbitration services to end their relationship, highlighting the need for the family law sphere to highlight these alternatives.

You can find Irwin Mitchell's full report on ADR, 'Divorce - Let's do it differently', here.

Jolie has criticised Judge Ouderkirk's decision not to allow their children to testify in custody hearings. The custody dispute concerns the five youngest children of the pair; Pax, 17, Zahara, 16, Shiloh, 15 and 13-year-old twins Vivienne and Knox. The oldest, 19-year-old Maddox, is not subject to the custody decision. 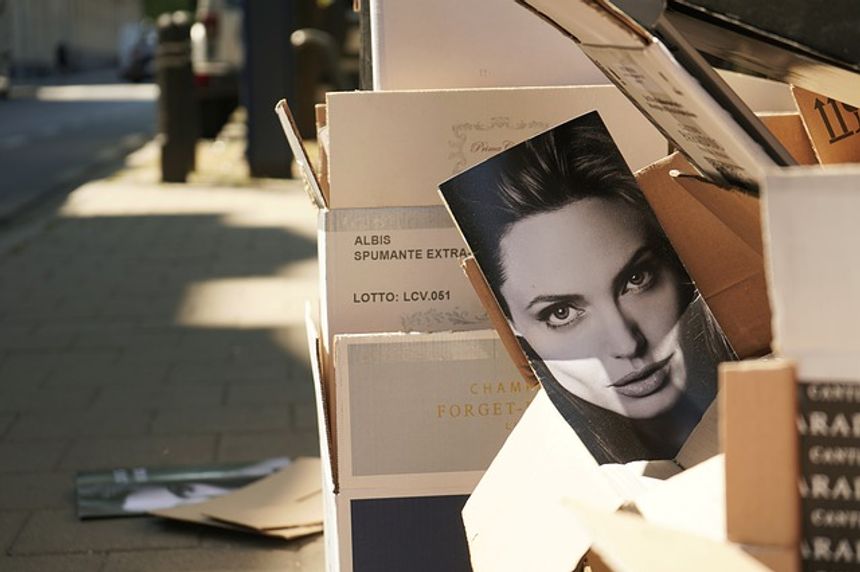