Written by Rachael Williams, solicitor in the Will, Trust and Estate Disputes team at Irwin Mitchell

After almost 15 years a settlement has finally been reached in the long-running dispute surrounding the late James Brown’s estate in America. The statement released didn't divulge the settlement amount, though did confirm that after lengthy mediation discussions an agreement had been reached.

The dispute itself taken place in several courts, including in South Carolina and California and has rumbled on for many years, preventing the administration of his estate to be finalised, including the implementation of a trust fund to offer scholarships for underprivileged children in South Carolina.

There appear to have been many different disputes regarding the estate, including regarding the size of it and control of the late Mr Brown’s song copyrights that are expected to be worth a significant amount of money. There's also been litigation about the marriage between Tommie Rae Hynie and Mr Brown, after he had taken steps before he died to annul the marriage after learning that this had taken place while she was still married to another man.

It's understood that the will left the majority of the estate in trust for charitable purposes, excluding the majority of the family and Ms Hynie. It's not unusual for settlements reached out of court to not be made public and as such, it is not clear today what the agreement reached has been. Notwithstanding this, even though the dispute is out of our jurisdiction, it serves as a further reminder of the estate disputes that are happening more and more frequently.

One of the suspected reasons behind the stark increase in cases like this in recent years is as a result of changing family dynamics, with more and more people having more complex family arrangements.

The above case shows that it's important to have a will in place, and to review it regularly, though also shows the risk that can come from not discussing your intentions with family before you die. While there's no formal obligation to discuss a will with family before death, if you're doing something that could be contentious, such as not providing for family members, it may be useful to discuss this with them or alternatively to prepare a letter of wishes to accompany the will, explaining the reason for non-provision.

Even if all precautions are taken, in some circumstances a will can still be challenged and, as is apparent from the James Brown case, these are complex cases. If you are involved in an estate dispute it is therefore important to get legal advice as soon as possible from those who specialise in cases of this nature.

In June 2020, the Supreme Court in Brown’s home state of South Carolina eventually ruled Hynie was not the late singer’s legal wife, ruling out much of her influence over the estate. Although she was part of the latest settlement, it is believed she is unlikely to profit from Brown’s holdings. 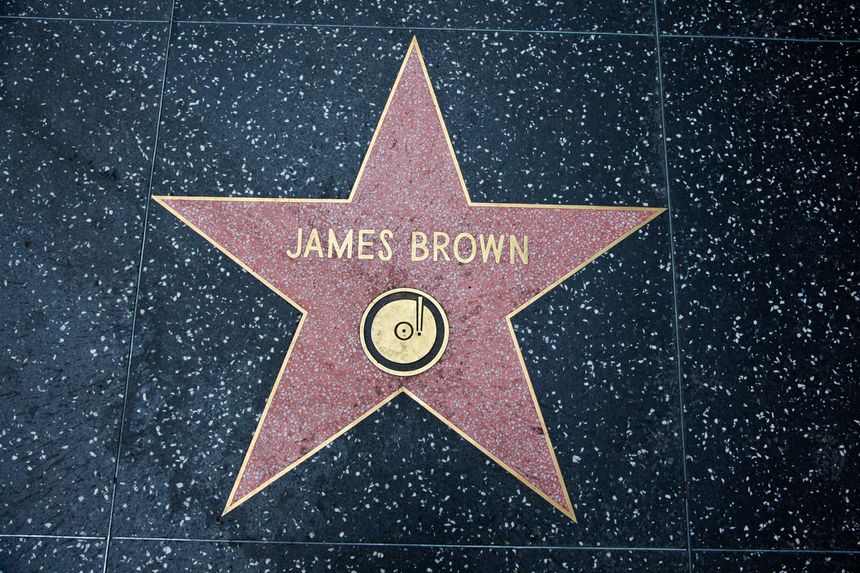 The late singer passed away on Christmas Day in 2006 https://t.co/gPArtTP6ET