Written by Lucy-Allena McIlroy, Will, Trust and Estate Disputes solicitor at Irwin Mitchell

Alexander Thomson died in September 2020, unmarried and with no known next of kin. Due to leaving no will, his estate was to fall under the intestacy rules. As he had no “known” next of kin, detectives became involved to establish if there was anyone his estate could fall to or whether it would end up going to the Crown. He estate consisted of a property in Kent and rare Chinese artefacts and was to be in the region of £400,000.

As a result of this investigation, they initially found that Alexander had a niece and nephew. However upon finding a picture of him holding a baby in his home, they establish Alexander had previously married in the Middle East (albeit not legally as it was a religious ceremony) and had a daughter who would now be 15 years old.

It is understood that the girl only knew that her father was English and nothing more; now she is set to receive his entire estate.

This case highlights the importance of leaving a will. While little is known about Alexander and his wishes, it remains unclear as to whether Alexander would have wanted his estranged daughter to inherit his entire estate. He could have potentially had friends or even charities who he would have wished to inherit.

Nevertheless, even if Alexander didn't leave a will on the assumption that it would pass to his daughter under the intestacy rules, there could have be a chance that she was not located as it appears she was a “mystery” therefore meaning his estate would have passed to his niece and nephew who he also did not know.

The benefit of leaving a will, ensures you have a say in how your estate is distributed, including if you wish for it to go to an estranged daughter. We see cases whereby an individual simply did not get round to drafting a will, and as a result their estate passed to individual who they had no relationship with.

We'll often hear from people closely connected to the deceased after they have passed explaining their wishes, however there's little you can do if there's no valid will and the individual they wished to inherit doesn't fall within the scope of the Inheritance (Provision for Family and Dependants) Act 1975. 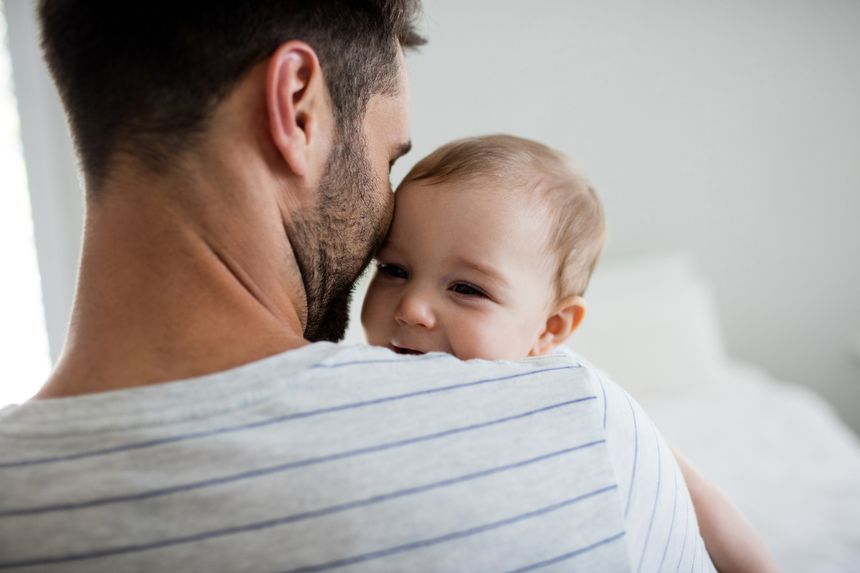