By Richard Smaller and James Wright, solicitors in the Will, Trust and Estate Disputes team at Irwin Mitchell

What counts as unreasonable conduct of an executor such as to justify their removal? Is the failure to recognise and repay a minor debt sufficient? It’s a grey area and one which practitioners grapple with every single day.

The High Court has recently confirmed that an executor’s attention on a particular issue, to the detriment of the administration of the estate, can be enough to result in their removal as executor. This decision will give practitioners facing similar circumstances confidence when considering bringing an executor removal claim.

In Hudman v Morris, which Master Clark described as a case which is “regrettably yet another example of Tolstoy’s observation that each unhappy family is unhappy in its own way”, the estate was faced with a small debt of around £2500 to a beneficiary.

That beneficiary (who had been attorney for the deceased) claimed that he had been asked by the deceased to travel to Australia to help administer the estate of the deceased’s brother and to bring back small sentimental items. The beneficiary had incurred around £2500 in travel and accommodation costs in respect of this task and asked to be reimbursed.

Upon presentation of this debt, during the deceased’s lifetime, contentious court proceedings in the Court of Protection were commenced by Mr Morris in respect of the attorneyship, a central theme of which was the debt.

The Court proceedings were eventually determined (at significant cost) but the debt remained unpaid. The deceased then died, the beneficiary was still not paid and so it fell on the deceased’s estate, via his executors, to discharge the debt. Mr Morris was also one of the two executors named in the will, and refused to pay on grounds that he disputed the debt.

Tensions rose, solicitors were instructed, and considerable sums of money were spent arguing about the debt. This led to an application before the Court seeking Mr Morris’ removal as executor.

The Court confirmed in a brief reported judgment that the (non-binding) factors considered by a court when removing an executor or trustee remain, amongst any other factors:

In this case, the court considered that Mr Morris’ fixation upon the debt, its relative lack of size compared to the rest of the estate, and the fact that this issue, above all others, was hampering the administration of the estate, was enough to remove him and appoint an independent administrator. In making that decision, the court also considered Mr Morris’ conduct in relation to the expenses claim, his ill-founded hostility towards the beneficiaries and his conduct under the LPA and found that the proper and effective administration of the estate was under threat if he continued to act as an executor.

This case is a useful reminder of how professional advice should always be taken by lay executors, particularly when there is an unexpected point arising in the administration. Failure to do so can lead to a digging in of positions, significant and potentially unnecessary costs being incurred, and ultimately – as with Mr Morris – the removal of an executor and (we expect) a considerable costs order made against him personally.

This case also highlights that a court will always consider appointing an independent administrator, despite the modest size of an estate, if it will ensure the smooth administration of an estate going forward.

The judgment can be accessed here. 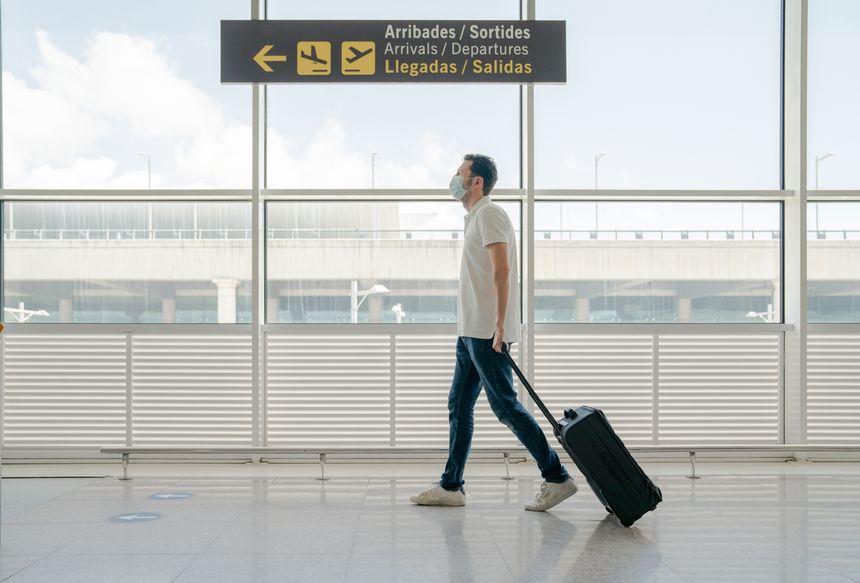