By Cori McKeown, solicitor in the Will, Trust and Estate Disputes team

The importance of ensuring that experts who are instructed to prepare reports on testamentary capacity are provided with all-inclusive instructions, that provide a complete picture in to the nature of the report required, has been highlighted in the recent decision handed down in Hughes v Pritchard and others [2021] EWHC 1580 (Ch).

The case involved the estate of Evan Hughes, who passed away in March 2017. His estate was to be administered in accordance with a Will executed in 2016, only months before Evan‘s son tragically took his own life.

Evan had three children namely, Elfed, Carys and Gareth and he owned substantial assets including over 150 acres of farmland, a bungalow cottage and shares in a family building company which all three children worked for. Elfred had worked incredibly long hours alongside his father on the farmland and it was understood by Elfred, and his family, that Evan’s shares in the company would be left to Gareth and Carys equally and the farmland would be Elfred’s. Wills were executed by Evan in both 1990 and 2005 which reflected this intention.

In 2016, Evan’s son Elfred, took his own life which undoubtedly had a considerable impact on the wider family and in particular Evan, given the close working relationship they had maintained for many years. In addition to this, Evan’s cognitive function had been in decline since 2015, following a diagnosis of early onset dementia.

In the months following Elfred’s death, Evan’s son Gareth, took him to a firm of solicitors to provide his instructions to make a new Will, the main changes of which were to leave the majority of the land to Gareth with the remaining land left to Elfred’s widow for life, passing to her three sons equally on her death.

A capacity assessment was responsibly sought by the solicitors instructed in accordance with the 'golden rule' set out in Kenward v Adams [1975] from Dr Pritchard, clinical psychologist, who concluded that Evan had the requisite capacity to make the Will.

The validity of the 2016 Will was challenged on the grounds that Evan lacked the requisite testamentary capacity; lack of knowledge and approval and that the Will was subject to undue influence by Gareth, who the Will made significant provision for. The case reached trial, at which Dr Pritchard felt that he had been misled in his own assessment; in that he was of the understanding only minor changes were being made to his earlier 2005 Will.

Subsequently, the trial judge HHJ Jarman QC determined that Evan did in fact lack the requisite testamentary capacity and the 2016 Will was set aside.

Despite sensible steps being cautiously taken by the instructing solicitors to obtain a capacity assessment before taking instructions, the findings made in the case demonstrate the importance of fully briefing any expert instructed to ensure that a full picture on the individuals’ circumstances and the impact a Will may have is provided, opposed to just the changes or terms of a Will sought. 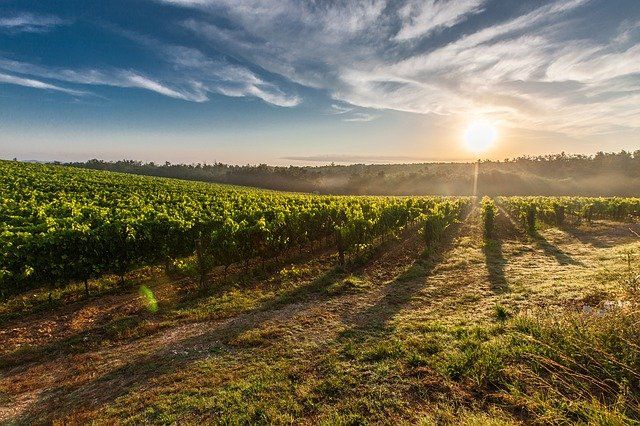