The latest figures suggest that there are around about 850,000 people living with dementia in the UK. It is estimated that by 2025 that number will rise to over 1 million.

Each year Dementia Action Week helps to raise awareness and to raise money vital to supporting people with dementia and their families.

Dementia can have a profound impact upon relationships.  The common symptoms of memory loss, communication problems and changes in mood, can place a strain on even the strongest of marriages.

Spouses who find themselves wanting to separate can face enormously difficult decisions.  The decision to end a relationship is always a very difficult one.  When a partner or spouse suffers from dementia, it can bring extreme feelings of guilt and dereliction of duty that can have an impact upon the entire family.

For those spouses who cannot see a future to the relationship, bringing it to an amicable and dignified conclusion may be the best for all concerned.  Charities like the Alzheimer’s Society and Dementia UK can provide tremendous support and guidance.

To divorce or not

Once the decision has been made to separate, there are a number of different options.

It’s possible for a couple to separate informally without making this official. This can sometimes be the course of least resistance and it can avoid the need for difficult discussions with friends and wider family.

There are risks with an informal separation, remaining married can have an impact on means tested benefits.  It’ll also have an impact on how you’re able plan for your own death and your inheritance.  If you don’t leave a spouse “enough” in your Will, he or she may have a claim against your estate. This can be the case even if you’ve lived separately for some time – a surviving spouse may be entitled to as much as they would have received on a divorce.

If you and your spouse have entered into Lasting Powers of Attorney (LPAs) appointing the other, then these will remain in place.  Accordingly, a separated spouse may still be able to make decisions for their husband or wife with dementia.

An alternative can be Judicial Separation.  This is a formal manner of separating that is recognised by the courts. It requires one person to lodge a Judicial Separation petition at court. Historically it has been used where a couple is religious and not open to divorce.  It can also be used where there are financial and other benefits of remaining married.  A significant financial benefit is that a judicially separated spouse remains entitled to a widows or widower’s pension on death of the other.

There are a number of factors to weigh up and of after consideration of all the options, you decide divorce is the best option for you, then, this needn’t be complex or acrimonious.  Most divorces are agreed between a couple or their representatives, without the need for court intervention.

Divorce and the capacity to make decisions

If you’re divorcing a spouse who has been diagnosed with dementia, one of the matters to consider is whether they have the “capacity” to divorce.

The piece of legislation that deals with mental capacity (i.e. the legal ability to make decisions for one’s self) in this context is the Mental Capacity Act 2005.

This sets out a number of principles in relation to the assessment of capacity.

First and foremost, a person is presumed to have capacity unless it is established otherwise.  A lack of capacity cannot be established just by reference to a person’s age, appearance, a diagnosis, a particular vulnerability or an aspect of their behaviour.  It’s very important not to make assumptions about capacity.

The law also makes it clear that a person shouldn’t be treated as unable to make decision unless all reasonable steps have been taken to support and allow them to make independent decisions.  Just because a person makes unwise decisions, doesn’t mean that they don’t have the capacity to make those decisions themselves.

On this basis, a spouse who has been diagnosed with dementia can still have the capacity to deal with a divorce – be that initiating it themselves or responding to a divorce.  If there is any doubt about whether a person has capacity or not then it can be important to obtain a formal capacity assessment.

If you take advice from an experienced practitioner they should be able to set this in motion.

If one spouse does lack capacity, then it’s still possible to proceed with the divorce, but a third party known as a litigation friend, will have to be appointed. There’s a different test applied to the capacity to divorce as opposed to capacity to deal with financial arrangements on divorce.  The latter requires a higher degree of understanding and the ability to weigh up options and the advice given. There are a number of cases that have dealt with a person’s ability to take part in legal proceedings. In order to have the capacity to litigate, a person must be able to understand the proceedings, understand the evidence and give proper instructions to their legal representatives.

If a spouse lacks capacity to deal with their financial affairs in general, then an attorney appointed under an existing property and financial affairs LPA should have the ability to make decisions on their behalf.

Following divorce an ex-spouse will be removed from any prior appointment as attorney. If a spouse is appointed as a sole attorney, or if they were appointed to act jointly (as opposed to jointly and severally) with another, then the existing LPA will be deemed null and void.

If there’s no LPA in place it’s possible that a financial deputy will have been appointed.  An attorney or a financial deputy can be litigation friend, as can a family member or friend. The litigation friend will have to confirm that they’re willing and able to take on this important role, and that their own interests don’t conflict with those of the person who lacks capacity.

Within the divorce, the litigation friend will have to file a certificate at court confirming their suitability.  Providing that the divorce itself is not contested, then it can still continue on paper.

This can be tricky legal area, if a divorce or financial order is entered into by someone who lacks capacity; it may be possible to set this aside subsequently.

If in doubt, the key is to obtain timely, specialist advice.  Having early, accurate information on your options can avoid unnecessary cost and stress.

If you’d like to discuss divorce and one’s capacity to make decisions, please do get in touch. 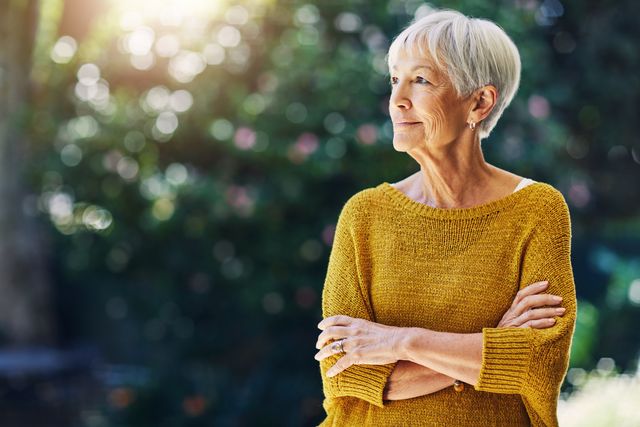