As a result of changes in society and greater freedom of choice as to how we choose to live our lives, many individuals are deciding to cohabit rather than get married. Indeed it has been the fastest growing family type for many years. The Office for National Statistics concluded that there were 19.4 million families living together in 2020 spread across 27.8 million households. Of those 3.3 million accounted for opposite sex cohabiting couples and 120,000 for same sex cohabiting couples. It is therefore worrying that the British Attitudes Survey in 2019 revealed that 46% of people believe in the concept of ‘common law marriage’, including 48% of those in cohabiting couples. The myth is untrue: no such thing exists.

The Matrimonial Causes Act 1973 and Civil Partnership Act 2004 offer financial protection to those in a marriage or civil partnership in the event of death or separation. Despite cohabiting couples making up the fastest growing family type, the law doesn’t recognise these couples in the same way as those who are married or in a civil partnership.

It is therefore important that cohabitants are aware of ways in which they can protect themselves in the event of a relationship breakdown. This can be done by entering into a cohabitation agreement which applies whilst the couple are living together and establishes rights on the breakdown of the relationship. Similarly, if one person is going to be purchasing a property and paying the mortgage for the couple to live in, they should consider whether the property ought to be purchased in their sole name. This affords them sole legal ownership of the property and the presumption that they own all of the beneficial interest. It’s also on trend…

Vicky Pattison, former star on Geordie Shore, recently hit the headlines when she moved into a £1.5 million pound house in Essex with her partner Ercan Ramadan. Vicky revealed to The Sun that she has sole ownership of the house. She stated “This is my house. I bought it and Ercan lives with me…I had a really hard time with my last relationship. The emotional stuff was hard enough, but what ended up dragging out was the financial side of things…I’m a hopeless romantic – but I need to protect myself financially.” Vicky’s quote sums it up well: no matter how happy you are at the time of moving into a property together, if one person is going to pay for the deposit and mortgage, it is still important to protect yourself to prevent any heartbreak further down the line.

It is hoped there will be legislative change in the future. The Law Commission recommended law reform in 2007 however the Government decided not to take forward the recommendations. Many legal professionals continue to call for greater protection for cohabiting couples and the Women and Equalities Committee has launched an inquiry into cohabitees’ rights and whether legislative changes should be brought about. Their findings will be published later this year. For now, follow Vicky’s lead and ensure you have protections in place.

She said: “This is my house. I bought it and Ercan lives with me. “I had a really hard time with my last relationship. The emotional stuff was hard enough, but what ended up dragging out was the financial side of things.” 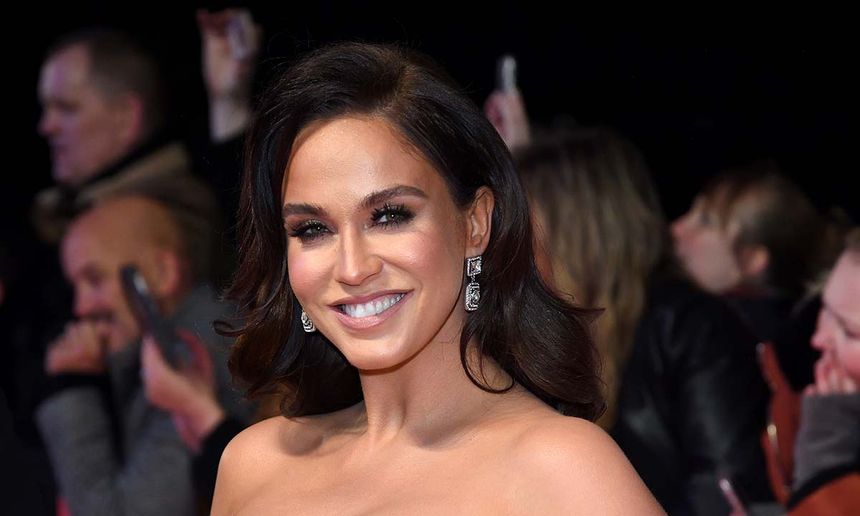