The Government recently announced its intention to seek to change the law governing compulsory insurance. The announcement follows the United Kingdom’s exit from the European Union.

The Motor Insurance Directive, part of European Union law, requires “mechanically propelled vehicles” to be subject to compulsory insurance. It matters not whether the vehicles are being used on public or private land. There had been concern across the insurance industry since the Court of Justice of the European Union heard the case of Vnuk – v - Zavarovalnica Triglav d.d) which was decided in 2014. In Vnuk, the Court held that Article 3 (1) of the Directive had to be interpreted as meaning that the concept of 'use of vehicles' covered any use of a vehicle that was consistent with the normal function of that vehicle.

This interpretation meant that the Road Traffic Act 1988 (“RTA”), which sets out the UK law in respect of compulsory insurance of motor vehicles, was inconsistent with European law, having been construed much more narrowly. This wide definition meant that golf buggies, mobility scooters and quad bikes were technically included.

A well-known case in England which relied upon the Directive was Lewis – v – Motor Insurer’s Bureau [2019] EWCA Civ 909. In that case, the Claimant sustained serious injuries when he was injured by a vehicle on private land. He successfully pursued the Motor Insurer’s Bureau on the basis that a vehicle on private land was subject to compulsory insurance.

“We have always disagreed with this over-the-top law that would only do one thing – hit the pockets of hard-working people up and down the country with an unnecessary hike in their car insurance. I am delighted to announce that we no longer need to implement it. As well as the likely financial burden on British road-users, the Vnuk rules are considered unnecessary as there are already insurance packages available to Brits that cover certain risks on private land”.

The Government intend to row back compulsory insurance. They wish to narrow the scope of compulsory insurance to that defined in the Road Traffic Act 1988. Although this has been promoted as British drivers avoiding an estimated £50 a year increase to their motor insurance costs, it will mean that innocent victims of serious injuries are left uncompensated and will therefore need to rely upon the state for support. For some, this will need a very significant amount of provision from the NHS and the Local Authority, at great expense to the taxpayer.

To find out more about the ways we can support you or a loved one after a serious injury read more here.

“Tragically, we frequently meet the victims of serious injury. A serious injury is often life-changing. We oppose any significant reduction in compulsory insurance provision as it means that those who suffer serious injury are required to turn to the state for support, rather than the wrongdoer. Although we accept that the so called “Vnuk law” did need to be clarified and potentially not be as far reaching, we do not accept that innocent seriously injured victims should go uncompensated when they are injured through no fault of their own on private land. Although there may be a £50 saving in respect of insurance premiums, the taxpayer will now need to fund those who have suffered serious injury on private land or at the hands of a mechanically propelled vehicle which does not meet the definition in the Road Traffic Act 1988. This is because these individuals will have no option but to seek NHS and Local Authority provision to meet their needs”. David Withers, Personal Injury Partner 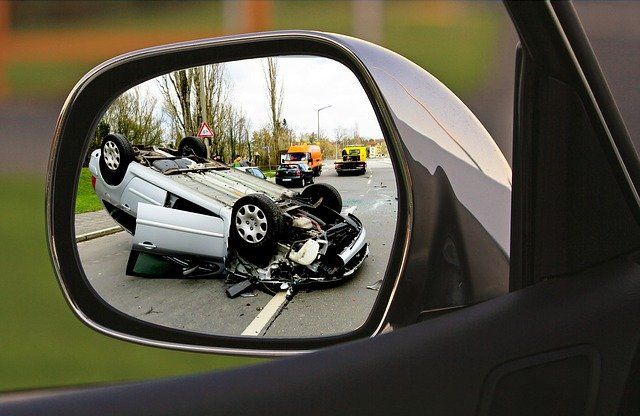