Written by Polly Coram, associate solicitor and Danni Brannon, paralegal in the Will, Trust and Estate Disputes team

Charitable trustees play a vital and essential role in the running of charities. The role is almost always unpaid, yet comes with a deal of responsibility. It's the trustees who have the legal responsibility for the management and administration of a charity, and this means that often a charity’s reputation can be affected (either positively or negatively) by a trustee’s conduct.

The new digital age brings with it lots of opportunities for charities, but also risks. We're seeing an increase in complaints relating to trustees’ social media activity and the harm this is causing to a charity’s reputation within the community they serve. Many charities are finding that their policies and Articles of Association/Constitution are ill-equipped to deal with the intricacies and nuances of tweets (and retweets), memes and now TikTok, where much of the content is visual.

At the conclusion of the inquiry, the Charity Commission held that the postings were inappropriate and offensive, and further held that the trustee was unable to property administer the charity. Notably, the Charity Commission also criticised the charity itself for failing to have adequate social media controls in place (for example, by way of a social media policy). The trustee in question was ultimately disqualified from trusteeship and senior management for three years.

This inquiry highlights the potential danger of social media use by charities and their trustees. It is very important to ensure that all social media usage (both professional and personal) is regulated by way of a social media policy so as to avoid content being posted that could cause the charity harm. All trustees and any person in control of the charity’s social media accounts should have training in and access to a carefully prepared and enforceable fair use social media policy.

Prevention is better than cure, so before accepting any new trustee appointments a charity should consider vetting an applicant’s social media history. There could be content which is opposed to the charity’s objectives or ethos (and would indicate that the candidate is unsuitable), or it could be a historic post which could simply cause the charity embarrassment and it would be best for everybody concerned if it was removed before the appointment was accepted.

Alongside a clear and detailed social media policy, a charity should ensure that it has appropriate powers to remove any trustees who are not following the policy and who are putting the charity at risk. The trustees should ensure that the charity’s Articles of Association/Constitution (depending on whether it is incorporated) includes an express  power to remove a trustee for a breach of the charity’s social media policy and that it has clear procedures in place for to do this.

If a trustee cannot be removed through the Articles of Association/via the Constitution, an application would have to be made to the Charity Commission to exercise their discretionary power to remove the trustee. Such an application is deemed a ‘serious incident’ as it demonstrates that the charity does not have adequate controls and safeguards. The Charity Commission’s findings would be made public, which may cause further reputational harm and generate negative publicity. The press love these types of stories.

The good news for charities and trustees is that an application is entirely avoidable if a proactive approach is taken to managing the risks of social media and ensuring appropriate controls are in place. 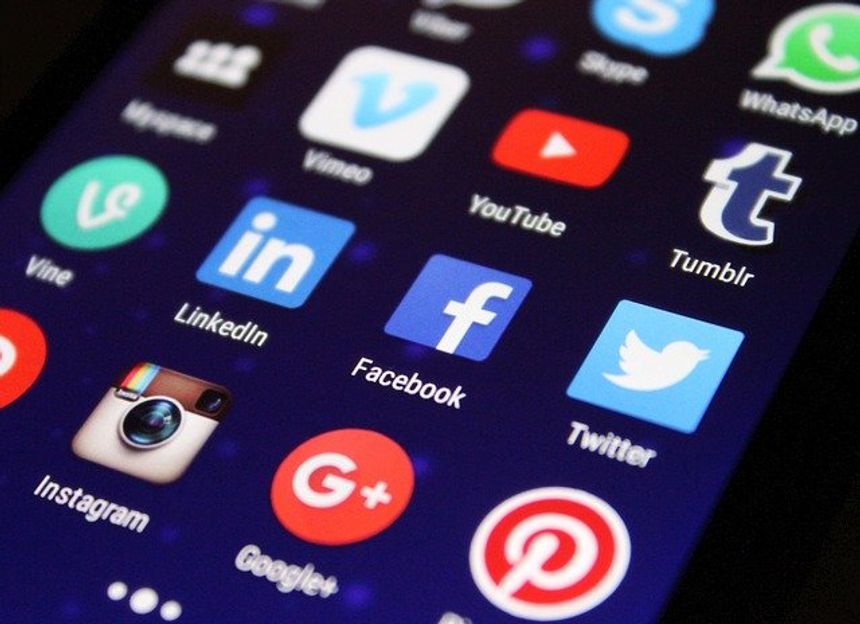