Following the Grenfell Tower fire in 2017, the Government pledged that safe alternatives to dangerous cladding would be provided on all buildings taller than 18m by June 2020. This has not yet happened and thousands of people remain living in unsafe homes or unable to sell their property.

The Public Accounts Committee estimates that only 155 out of 455 high-rise buildings with similar cladding to Grenfell have had it replaced. Similarly, MPs have pointed out that cladding on all buildings where people could be at risk should be replaced rather than only those that are taller than 18m.

Many people face a difficult decision: pay a large sum to fix a problem that is not their fault or remain living in an unsellable flat that risks their safety. Our residential property team recently produced a report on the cladding crisis with its ten-point plan on how to begin solving the problems, which you can read here.

In the context of family law, the cladding crisis raises an important consideration in financial remedy. Often clients instruct us to liaise with the other side in respect of the division of assets on divorce. If the assets include a flat or a property where cladding could be a problem, it is going to be important to complete the necessary checks and highlight the possible complexities to a single joint expert appointed to comment on the valuation of the property. This means that we should all be asking clients if they think their properties are likely to be impacted by the cladding crisis.

In the recent case of S v T [2021] the parties reached an agreement at FDR that the wife (W) would re-mortgage the family marital home (FMH) in order to pay the husband (H) a lump sum and buy him out. Following this, the W found out that she couldn’t re-mortgage the FMH, a flat in the centre of London, to pay H’s lump sum due to cladding issues with the flat.

The parties returned to court as H wanted an immediate order for sale to enable him to enforce his entitlement to his lump sum tied up in the FMH. The W was unable to offer a solution as to the lump sum prior to the cladding works being remedied but she did not want to agree to a sale in the meantime. HHJ Hess explained that if the H enforced a sale of the home both the H and W would lose equity in the family home due to the cladding issue. HHJ Hess decided to delay the order of sale to give a reasonable opportunity for the cladding problems to be sorted out.

It's interesting to note that the single joint expert in this case did not pick up on the cladding issues in their report. It is therefore important that we ask single joint experts to comment on this point if we’re instructing them in relation to a flat or property where cladding might be an issue.

Given the scale of the cladding crisis, with our cladding report detailing how almost two million people are trapped in mortgages due to unsafe buildings, it's therefore likely that situations similar to those in S v T will arise in current and/or future cases and we need to be prepared to deal with them. 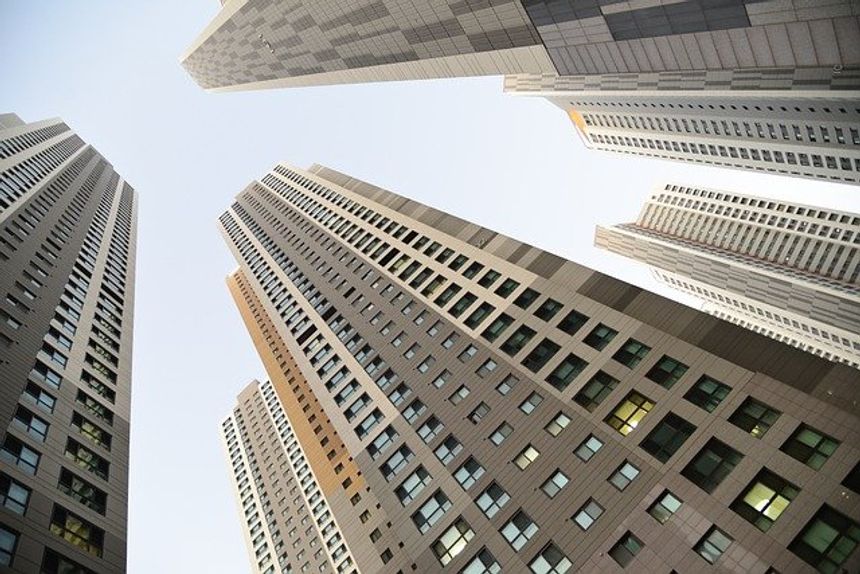