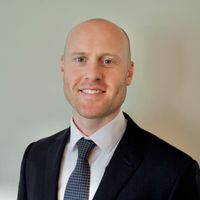 By Ed Tomlinson, head of Financial Planning at Irwin Mitchell

We have now had time to digest the Spring Budget and other than the announcement of the freezing of various personal allowances, which Rishi was very keen to point out was not a stealth tax, there were no other changes of note to personal taxation.

There was a lot of speculation before the budget about changes to various personal taxes and tax reliefs, such as capital gains tax and pension’s tax relief and even talk about the possibility of wealth taxes, however we will now have to wait until the Autumn Budget and beyond to see what changes will happen.

Due to the amount of government borrowing during the pandemic, speculation on what changes are likely to be made will remain high as changes will need to be significant to ensure we can collectively pay back the money the government has spent, and is committed to spend.

We had thought that a useful indication as to what taxes may change could be included in the new tax consultations which were released on the 23rd March.  However these consultations are much more focused on the digitisation and simplification of tax with again very little focus on personal taxation.

Knowing it is likely that tax rates are only going one way, and as yet we don’t know which ones might be going up, this gives a window of opportunity of between 6 – 12 months for anyone thinking of making changes to their investment portfolio or financial plan.  The potential savings, even for moderate sized portfolios and plans, could be huge.

Consider just two of the whispered proposals, which were equalizing pensions tax-relief for all taxpayers and bringing capital gains tax in line with income tax.

A move by the government to equalize all pension tax-relief at 20%, for a higher-rate taxpayer who was about to make a contribution equal to the annual allowance of £40,000, this is a potential tax increase of £8,000 compared to the current regime.

A move by the Government to equalise capital gains tax with income tax, for a higher rate taxpayer who has embedded gains in an investment portfolio of £50,000, this is a potential tax increase of £10,000 compared to the current regime.

The advice has to be review now and consider making changes before it is too late.

This gives a window of opportunity of between 6 – 12 months for anyone thinking of making changes to their investment portfolio or financial plan. 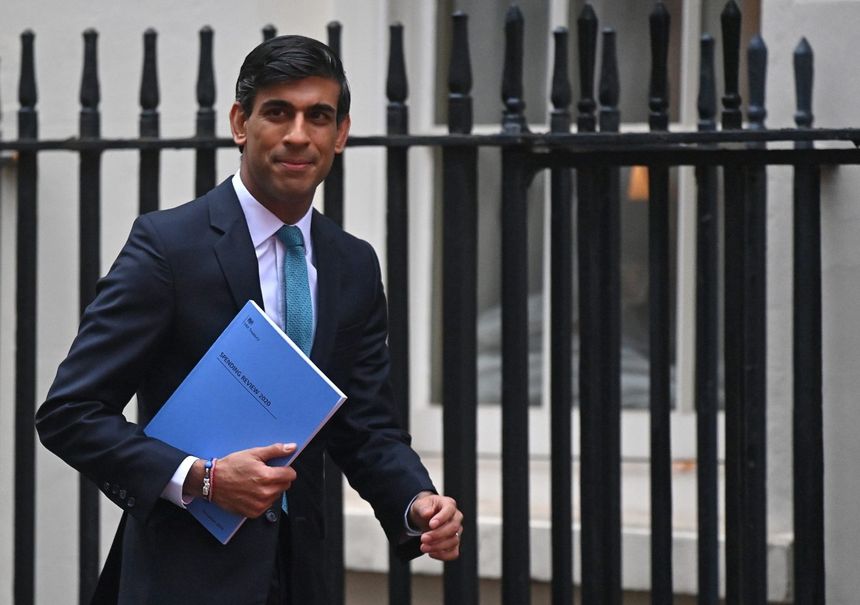