Relatives of a man who died after his bowel was cut during surgery are calling for lessons to be learned following an inquest into his death.

Peter Southey suffered a nick to his bowel during surgery to remove his gallbladder at Kent’s Medway Maritime Hospital on 19 August. Unfortunately for him, it took three days for the injury to be recognised.

After surgery Peter, 60, of Rainham, Gillingham, initially appeared to be recovering well. However, his condition deteriorated. Three days after the operation he was taken to theatre where doctors found he had a small cut on his bowel which was leaking.

Following his death Peter’s family, including partner Cathy Blundell, 52, instructed expert medical negligence lawyers at Irwin Mitchell to establish answers regarding the care he received from Medway NHS Foundation Trust, which runs the hospital, and support them through the inquest process. Cathy is now calling for lessons to be learned.

It comes after an inquest heard that Peter died from peritonitis as a result of a perforation to the bowel.

The Medway NHS Foundation Trust accepted that Peter’s injury to the bowel was caused by a cut with a scalpel.

Alisha Puri, the specialist medical negligence lawyer at Irwin Mitchell representing Peter’s family said after the hearing: “Peter’s family believed he was going into hospital for a relatively straightforward procedure and so were incredibly shocked when they were told how critical his condition was.”

“Understandably Cathy and the rest of the family have been devastated by what happened. They have a number of concerns in relation to the care Peter received.”

“While nothing can make up for his death we’re pleased to have been able to represent the family at the Inquest in order to seek out answers.

“It’s now vital that lessons are learned to improve patient care and we are investigating the concerns highlighted at the Inquest as to why the cut to Peter’s gallbladder in the days following surgery went unrecognised.”

During Peter’s surgery on Wednesday, 19 August, doctors encountered complications. The procedure which usually takes around 45 minutes took around two-and-a-half hours.

Drains were left inside Peter as there was the risk of bile leaking.

Peter started feeling unwell on the Friday. A scan showed fluid in his abdomen and another drain to remove bowel material was fitted that evening.

However, Peter’s condition continued to deteriorate and he was taken back to surgery where his cut bowel was diagnosed.

On Monday, 24 August, Peter was taken back to surgery to re-join his bowel. However, he was deemed too sick so had a stoma fitted, the inquest was told.

Following surgery a doctor phoned Peter’s family to say medics were making good progress and Peter was showing signs of improvement, the court was told.

His condition and liver function continued to deteriorate. Further scan showed fluid in his abdomen.

On 5 September surgeons found an abscess and blood clot under Peter’s liver and the court was told that his family was told he had sepsis. He died the following day.

The coroner stated that Peter’s injury was a rare and recognised complication of a necessary medical procedure.

Cathy said after the inquest: “When Peter went into hospital we thought he would have his gallbladder removed, be home in no time and would be back to normal within a week or so.”

“To then be told there had been complications and Peter needed more treatment and surgery was a surprise but we thought at least he was in the best place.”

“As the days went by we did start to get a bit concerned but were told by the doctors that they thought Peter was making progress. We really had no idea what was going on. “

“Suddenly to be told Peter was critically ill and had sepsis came as a real shock. We understood why we couldn’t visit Peter but we feel that we weren’t made aware of the severity of his condition until it was too late.”

“Peter was a real family man. He was never happier than when spending time with the kids and grandkids.”

“That we were unable to do anything to help him or be by his side as his life slipped away is something I don’t think we’ll ever truly come to terms with.”

“All we can hope for now is that the Trust learns from what happened. Our family wouldn’t want anyone else to have to go through the pain we have.” 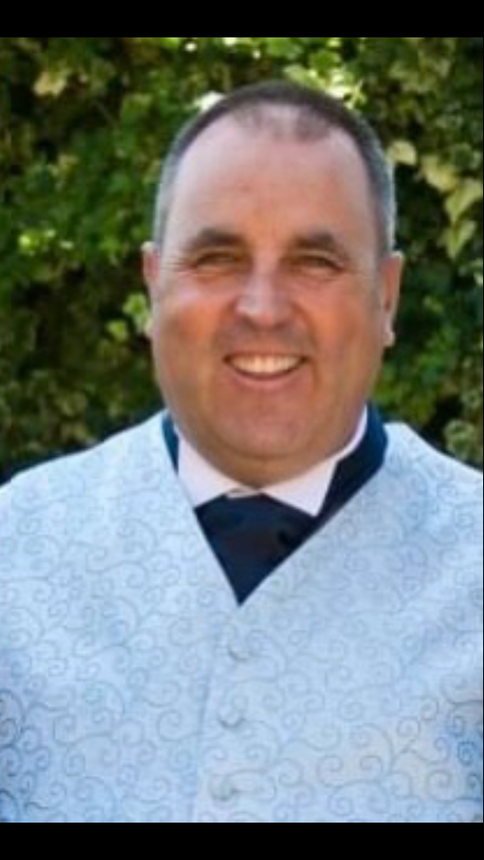