It’s not every day that you wake up to find aircraft debris in your garden, but that is exactly what happened to some Denver, Colorado residents when the right hand engine of a Boeing 777 operated by United Airlines (Flight UA328) suffered an uncontained engine failure whilst en route to Hawaii on 20 February.

The US National Transportation Safety Bureau (NTSB) has opened an investigation and preliminary reports suggest one of the compressor blades failed, causing damage to the engine and the aircraft fuselage.  Fortunately the aircraft was able to return to the airport and land safely, and no physical injuries (either of passengers or people on the ground) have been reported. There was damage to property on the ground however, and the experience was undoubtedly terrifying for all concerned.

Boeing has since recommended a grounding of all 777 models with the same engines, and several national civil aviation authorities across the world (including the UK CAA) have banned these aircraft from their airspace until full safety investigations are complete. The FAA has additionally issued an emergency airworthiness directive requiring additional inspections of the relevant engines to detect any hidden cracks in the blades before they are allowed to take off again.

Incidents like these are fortunately rare, but not unheard of. Coincidentally, on the same day as the United Airlines incident, a Boeing 747 Cargo Freighter flying from Maastricht, the Netherlands to New York, USA operated by Longtail Aviation (Flight Number LGT5504) also suffered an uncontained engine failure. Blade fragments were ejected from the engine and came down on the village of Meerssen, reportedly injuring two people. It is of course concerning that two similar incidents should happen on the same day. This raises questions about the applicable maintenance procedures and safety inspections that must be thoroughly investigated.

Incidents such as these – where an aircraft causes damage to persons or property on the ground – are generally referred to as “surface damage” in an aviation law context. There is a wide range of potential liability issues that can arise as a result of such occurrences (far too wide to fully discuss here), but generally speaking, the law has sought to protect ground victims from such dangers. People on the ground should not have to simply accept the risk that one day an aircraft part might fall on them or their property and cause damage or injury.

An international treaty called the Rome Convention provides that the operator of the aircraft has strict liability (i.e. a claimant need not prove negligence or fault to establish liability) for any damage caused to a person or property on the surface caused by an aircraft in flight or by any person or thing falling therefrom. The Rome Convention has not been universally adopted, however – only 51 countries have signed it, and three (Canada, Nigeria, and Australia) have actually denounced it after ratifying it.  Some jurisdictions have implemented national legislation that imparts similar liability provisions. For instance, in the UK, the operator of the aircraft has strict liability for surface damage under the Civil Aviation Act 1982.

Strict liability under the Civil Aviation Act potentially extends to damage caused as a result of a “sonic boom” caused by the sudden acceleration of an aircraft to supersonic speeds, as happened recently over London when an RAF fighter jet was scrambled to intercept a private aircraft that had lost communications.

Another area of concern that may be addressed by the Civil Aviation Act and that has received increasing attention in recent years is the use of drones, both by private individuals and by corporations for commercial purposes. Amazon, for instance, has been experimenting with drone deliveries for several years.  As aerospace technology continues to develop and proliferate, it will be interesting to see how the liability issues resulting from any mishaps will be treated by the courts.

In short, although any particular surface damage claim requires a thorough analysis of the facts and the law, in certain cases, injured parties will have some kind of recourse – but it is recommended that they seek specialist legal advice.

Irwin Mitchell has represented many ground victims injured or even killed by aviation accidents, including families who lost loved ones in the Shoreham Air show Tragedy in 2015.

The legal rights of those who were on board UA328 – or any other flight that suffers such a dramatic and terrifying technical malfunction – depend on many factors, perhaps most notably their full ticketed itinerary. For most international flights the governing liability regime is the Montreal Convention 1999, which makes it difficult to claim for purely psychological injuries against the airline.

Depending on the outcome of the accident investigation however, it may be that passengers can hold other parties such as the original equipment manufacturers (OEMs) or maintenance, repair, and overhaul organisations (MROs) responsible.

If you would like to speak in confidence to an expert regarding this accident, or any other aviation incident you were involved in, please contact a member of the aviation team on 0808 163 6143 or visit www.irwinmitchell.com for more information. The team will be able to advise you on the accident, the relevant law and the parties who may be liable. 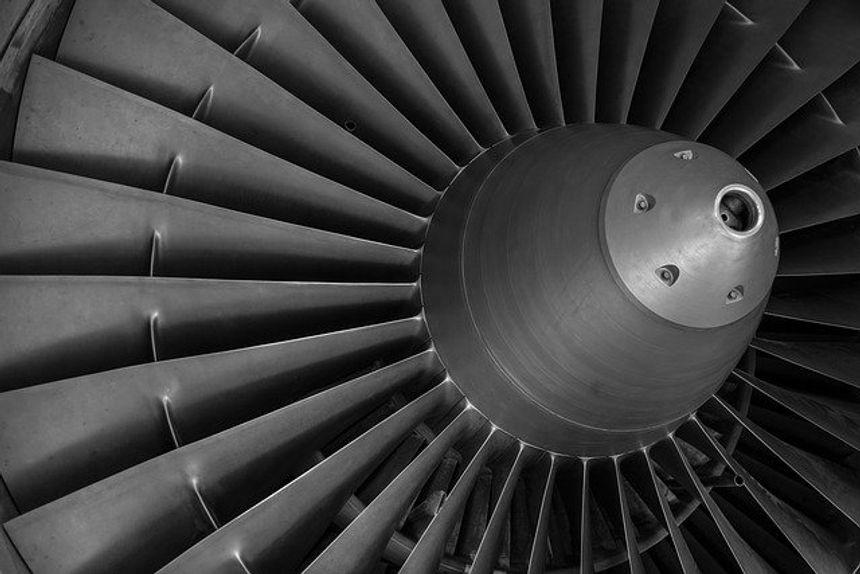