The much-awaited Budget from Chancellor Rishi Sunak is here. With the pandemic's hold on the country steadily waning and the UK three months into its split from the European Union, anticipation has been high for this year's fiscal event.

While the focus has been on propping up workers and businesses, it's suspected there may be mention of long-term plans to fix the economy - including tax rises.

Read on to find our Private Wealth experts commenting on the latest developments as they happen.

"The announcement is more generous than had been trailed, but still leaves a cliff-edge for many buyers. The property sector is already groaning under the pressure of the stamp duty holiday, which will only worsen as transactions pick up again, bolstered by this new extension.

As for the mortgage guarantee scheme, the devil will be in the detail. While it’s positive for buyers now, the risk of prices being pushed up now leading to negative equity in the future. The real danger is that Generation Rent will become Generation Buy, only to end up as Generation Debt."

"This was a Budget of stealth taxes over wealth taxes. It was expected that tax rises would be on this year’s agenda for the Budget; the freeze on the income tax rates is an effective way of raising taxes rather than causing public outcry.

Capital Gains Tax annual allowance will stay the same, penalising those with assets that have gained value – but we anticipate further changes in the autumn once the economy has recovered slightly to bring it more in line with income tax rates.

No change to threshold of inheritance tax, though we had anticipated a commitment to increase the nil-rate band in line with RPI. As the cost of living goes up, it’s a deduction in tax in real terms – which will hit anyone that has a property.

There’s been years of recommendations about social care and funding for later life, and yet still there’s no promises of a plan on the way. It’s a disaster waiting to happen – older generations are giving their taxes to help with new investment and young people getting jobs, and yet as it stands there’s no provision for them in their later years."

"In many ways this feels like a budget holding pattern. No major changes have been made to tax rates or thresholds, be that income tax, capital gains tax, inheritance tax or the pension’s lifetime allowance. With a raft of new spending and support measures being announced, in addition to the significant Coronavirus relief already paid out, the questions become not if taxes will increase, but when.

For me, the key message is that if you are considering making any changes to your financial plan, now would be a good time to consider it, as I think we can all agree the tax regime is unlikely to become more attractive in the coming years."

Chancellor Rishi Sunak is preparing to deliver his first Budget since the pandemic was declared, amid fears of widespread unemployment and huge government borrowing. 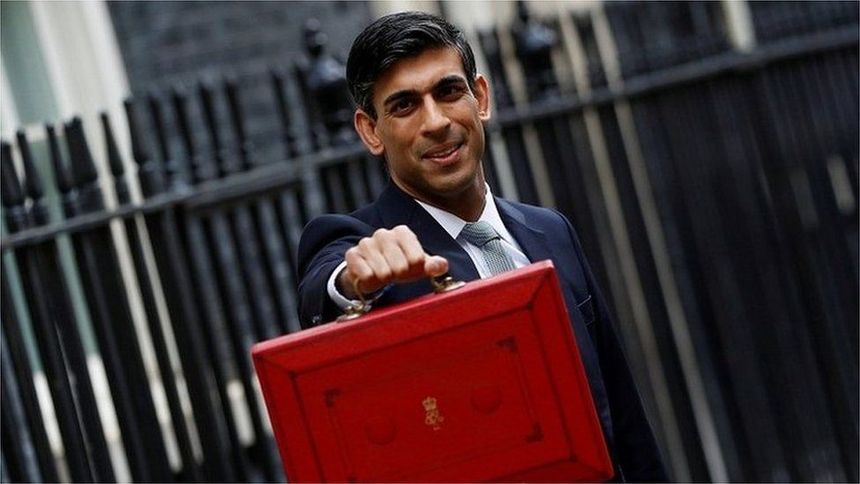