The House of Commons Treasury Committee today (1st March) published its report on Tax after Coronavirus, recommending tax reforms to pay for the economic impact of the pandemic.

It's been often discussed over the last year that taxes would need to be raised in order to pay for the economic impact of the coronavirus pandemic. The report addresses and gives some insight to the thinking in the Treasury around some of the areas we have seen suggested in the media.

There's always a difficulty in balancing the much-stated ambition of simplification with fairness in a complex society, and the difficulty that the measures that are most politically palatable are usually not the best measures for the economy in longer term.  The committee were, however, ‘unanimous’ that significant tax rises should not be attempted in the short term - broadly the next two to three years - and that, fundamentally, a long-term, comprehensive review and reform of the tax system is needed in these unprecedented times.

It has been mentioned in the media whether firms and sectors that have profited from the pandemic should be subject to some sort of windfall tax.  This is broadly discounted on the basis that it would be difficult to fairly identify to which businesses such a tax would apply, and to what extent.  Such a tax would also necessarily be retrospective in its application, which is unacceptable.  The cornerstone of tax law is that one should know (or be able to find out) the rules which apply when the charge in question arose.

Annual and one-off wealth taxes were also advised against.  Wealth taxes don’t take into account the ability to pay (being a tax on assets rather than income), may be seen as retrospective, but moreover would be too difficult (and therefore expensive) to implement and administer.  It was also noted that other jurisdictions which have introduced such charges have gone on to abolished them.

The government’s “tax lock” manifesto pledge in relation to income tax, NI and VAT is likely to come under pressure, and revenue could be raised by, for instance, adjusting income tax thresholds. One contributor suggests that substantial revenue could be raised by simply raising the basic or main tax rates by 2% or 3%. This is likely to be politically unattractive, however; it would be politically difficult to justify sections of society worst hit by the pandemic being the ones to pay for it through increased direct taxation, although.

Small and medium-sized businesses are also supported with only moderate increase in corporation taxes suggested and balanced with measures to support business such as a temporary three year carry back of loss relief, and further extension to and possibly permanency at the existing level of capital allowances.

It perhaps comes as no surprise that pension taxes are again proposed for more changes. Pension tax relief is the second most costly tax relief – costing £20.4 bn in 2018-19 - and is widely acknowledged to be a poor incentive for saving into pensions. Scrapping income tax relief on payments into pensions, or replacing with a flat rate relief, could provide a quick fix boost to revenue. The report also suggests replacing the lifetime allowance with a lower annual allowance, but comments that the ‘entire approach to pension tax relief’ is in urgent need of reform.

Stamp Duty Land Tax, unpopular since it was introduced, is described as ‘economically inefficient’, being overly complex and distorting to behaviour and in need of reform.   In relation to capital taxes the committee awaits the government’s response to the OTS reports on IHT and CGT.  Capital gains tax would seem politically ripe for increase, but I agree with Emma Chamberlain’s comments in the report that substantially raising the tax rate on gains would need an exit tax to prevent sellers going abroad for six years, and indexation allowance so that inflation is not taxed.

The potential role of tax in greening the economy is something I am interested in, and have spoken about in the context of rural businesses, in particular. There is scope for simplification because we have a web of different environmental taxes under current legislation which could in theory be replaced with a comprehensive carbon tax.

The suggestion of wide and long-term reform of the tax system throughout the report, needed in light of the huge changes in society, not just due to the pandemic, but due to environmental concerns and technology, and which need to be reflected in a modern tax system, is exciting. 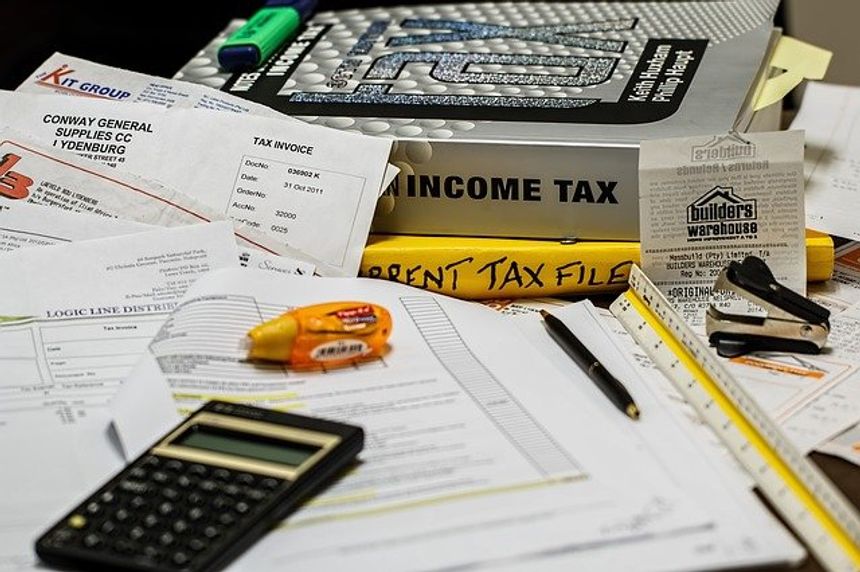