Will Partington, from Stretford, sustained a severe brain injury when he was involved in a crash on his motorbike in August 2015 when he was 19.  He was subsequently advised by medics that he wouldn’t be able to walk again without assistance.

Following the crash, Will’s Mum Claire instructed serious injury experts at Irwin Mitchell to help Will access the specialist therapies and treatment he requires to maximise his recovery.

Since the accident Will has defied all predictions and learned to walk again.  He is also back golfing and recently started riding his bike again.  Now he is attempting to cycle 100 miles in 10 weeks to raise funds for Headway Salford and District Limited.

“Through strength and determination, not only is Will walking, he’s back golfing and now has gone a step further by learning to cycle again.  He’s taking on a huge challenge to help give something back to Headway, the charity that supports so many people with brain injury.

“Will is a great example of how disability need not be a barrier to physical activity and we wish him the best of luck.”

Prior to the crash in 2015, Will had aspirations of becoming a professional golfer and was a member of both the Sale and Flixton golf clubs.  At the time, he had a handicap of one.

Following the brain injury, he was inspired to use golf to aid his rehabilitation after discovering that it was a method used by injured service personnel in their recovery.

As a result, Will is now working on a part-time basis with the range support staff at Trafford Golf Centre.  This began as voluntary but is now a paid role, and Will has already got his handicap down to 12.9 from 16 when he resumed playing, and has also recently won a club competition.

Will’s cycling challenge is already under way and he hopes to raise £1,000 for charity.

He said: “Being told I was brain damaged was absolutely devastating and I really struggled to come to terms with it and what it meant for my future.  Headway provides such great support to people with brain injury and their families.  I am living proof that there is life after a brain injury and I can still do a lot of what I did before.

“Golf was always a huge part of my life and I am so happy to be back doing that, and it also feels really good to be cycling again, particularly after doctors predicted I wouldn’t even be able to walk without help.  I am now attempting 100 miles in 10 weeks, which is the biggest challenge I have faced since learning to walk again.  I’m only two weeks into it, but I’ve already completed 45 of the 100 mile target so far.

I’m so grateful to anyone who has donated and it is my way of saying thank you to Headway and of helping others with brain injury.”

To sponsor Will, visit https://www.gofundme.com/f/wills-100-mile-bike-ride?utm_medium=copy_link&utm_source=customer&utm_campaign=p_lico+share-sheet. 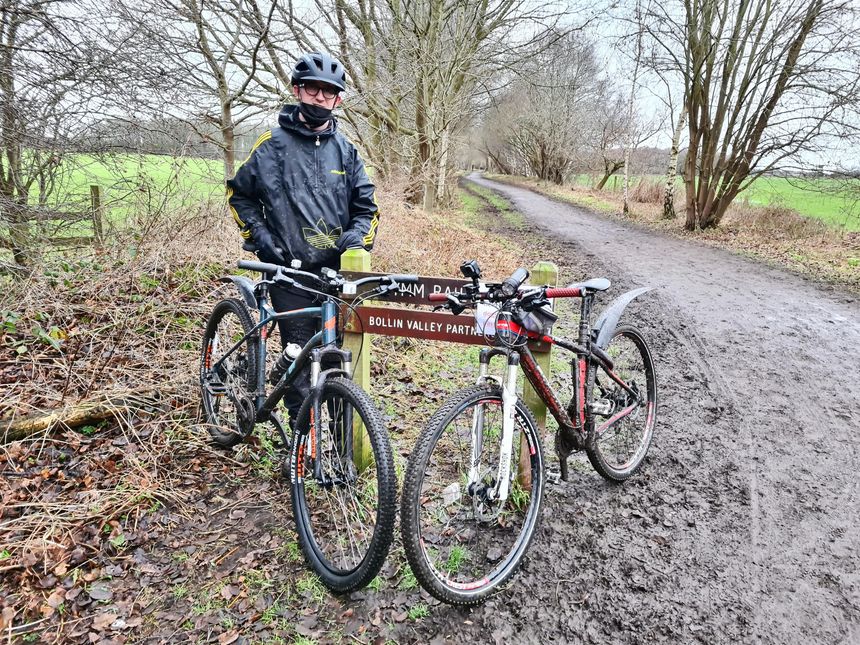