On 9 December 2020 the Wealth Tax Commission (WTC) published its final report setting out its recommendations to Government on the introduction of a one-off wealth tax in response to Covid-19.

The report recommended this, assessed on an individual basis and levied on taxpayer’s net worldwide assets. It commented that a flat rate tax of 5% (1% per year for a five-year period) charged on an individual’s net assets above £500,000 would raise £262 billion over this period. The current national debt is in excess of £2 trillion.

The WTC considers that a one-off wealth tax is the fairest way to raise revenue in light of the huge economic impact caused by the pandemic. In particular, with low interest rates, the value of assets increase and therefore asset rich individuals get ‘richer’. A one-off wealth tax could therefore minimise the rise in wealth inequality. The WTC looked at how a one-off wealth tax would work and noted that it would only work as a one-off and would not work if introduced as an annual tax.

It is countered that some tax payers, in particular non-UK domiciled individuals, might leave the UK to avoid their worldwide assets being caught by a one-off wealth tax. As such, to avoid the emigration of UK residents in anticipation of a wealth tax, the report recommends that anyone who was UK resident within four out of the seven years prior to the tax year of assessment would be within the wealth tax net. This would mean that, for example, an individual who left the UK three years ago would still be caught and subject to the wealth tax on their worldwide assets. This would be considered by many an unfair outcome for a tax proposed for reasons of fairness in response to exceptional circumstances.

Furthermore, in order to avoid re-distribution of wealth in anticipation of a wealth tax, the WTC recommends that assets should be assessed as at the date the policy is announced therefore recommending legislating with little to no warning.

So with the Budget fast approaching, taxpayers are rightly concerned and anxious about the potential implications for them.

The Government did not commission the WTC report, this was an independent report commissioned by the London School of Economics. However, it did commission the Capital Gains Tax (CGT) report published by the Office of Tax Simplifications (OTS). Broadly, the OTS report recommended aligning CGT rates with Income Tax and removing the CGT uplift on death. The recommendations made are to reform existing taxes. It would be less administratively burdensome to reform CGT and IHT rather than introduce a new tax.

It is also worth noting that Rishi Sunak stated back in July 2020 that now is not the time for a wealth tax. As such, it is unlikely that our current Government will introduce a wealth tax as recommended by the WTC. However, the OTS report was commissioned before the impact of Covid-19 and so nothing is certain in increasingly uncertain times. 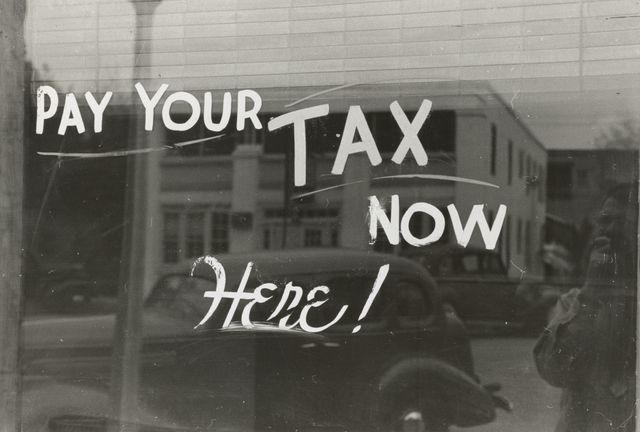