There's been a flurry of announcements around leaseholders and cladding of late - but one not to be missed is the changes leaseholders can now make to extending their lease.

Housing Secretary Robert Jenrick announced last month that leaseholders will be able extend their lease to 990 years. He also confirmed the Government were to set up a Commonhold Council, which intends to prepare home owners and the property market for the wider adoption of commonhold as an alternative form of ownership.

The announcement makes reference to Law Commission reports on Leasehold Reform and Commonhold published in July 2020.

Following the announcement, we've seen an increase in the number of enquiries from leaseholders who are looking to acquire their extended lease under this new regime. However, the announcement does not itself create the rights necessary for leaseholders. This must be done through legislation which itself must go through the usual parliamentary procedure. At this time, before the legislation has been drafted, we cannot confirm what rights it will confer, what the qualification criteria will be or how the cost of the lease extension will be calculated.

We've also had a number of enquiries from leaseholders as to whether they should hold off making their lease extension applications in hope that the new legislation will give them either a better deal by either driving down the cost or increasing the term.

At this time we cannot anticipate what the legislation will say, nor the timeframe in which the rights will become law. Each case must be considered in accordance with its own facts depending on the leaseholder’s future plans for the property, the remaining term and the negotiations with the landlord or management companies involved.

Accordingly we cannot advise you whether to proceed or not, and each leaseholder must make their own decision based on their own particular circumstance. We are happy to assist if you wish to pursue a lease extension claim based on the current legislation. 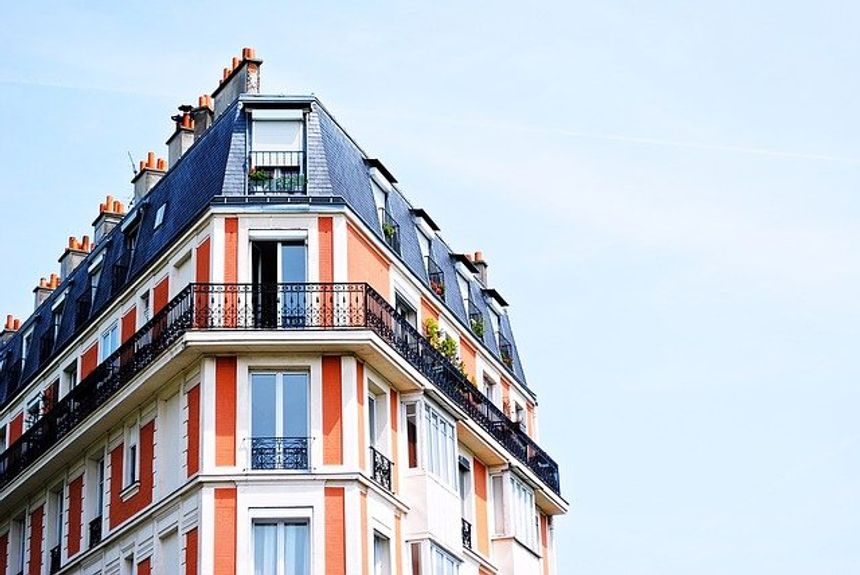