Research has been published by Legal & General regarding the financial implications of divorce on both men and women. The results make for interesting reading; the headline being that on average, women will experience their incomes drop by 33% following divorce compared to men, whose incomes on average fell by 18%.

The research suggests that there are multiple reasons for this difference. These include the following:

This raises the question: why are so many women foregoing legitimate claims against their spouses’ pensions? Pensions remain generally shrouded in some level of mystery to the average person in any event; when you add that it remains commonplace for one spouse to manage a couple’s financial affairs, this may offer some explanation.

Other points that arise from the research are as follows:

One of the more shocking figures I noted is that only 3% of divorcing people sought financial advice as part of their divorce process. The benefits of this to clients can be invaluable and should generally be undertaken as an integral part of the divorce and financial process. The prospects of resolving matters with the benefit of a legal advisor plus a financial advisor are heightened and should provide additional value to the client. 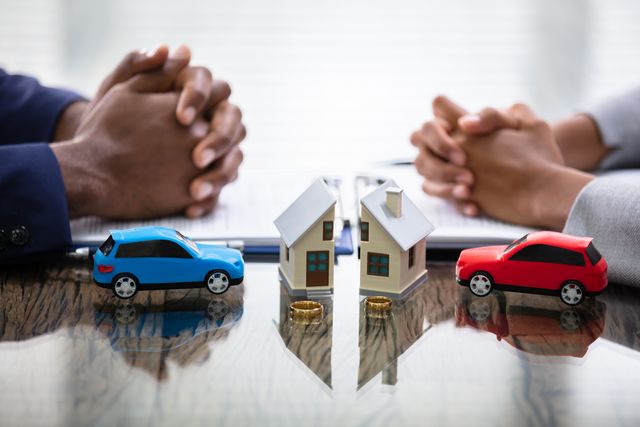