A story in the latest Sunday Times highlights the difficult and sad cases that we encounter on a daily basis in the Will, Trust and Estate Disputes team.

In this case, the husband (“Roger”) and wife (“Lulu”) were in their second marriage and had their own children from their respective first marriages. Roger had received an inheritance from his mother, and Roger’s children believed that he wanted to ensure that they ultimately received a share of both his and his mother’s estates. It appears that Roger and Lulu executed mirror wills, as is common with spouses, and that on the first spouse’s death, the entire estate would pass to the survivor. Then, on the survivor’s death, it is believed that their estate would be split equally between Roger and Lulu’s respective children. Roger’s children therefore expected to inherit on Lulu’s death.

However, mirror wills are not binding on the surviving spouse and therefore, they are free to change the will in whatever way they wish at any time. In this case, after Roger’s death, Lulu executed a new will which excluded Roger’s children in favour of her own children. It was only when she died that Roger’s children found out that they would not benefit from their father’s estate.

This is a common situation that arises in many mixed families. A surviving spouse does not have to abide by their deceased spouse’s wishes in respect of inheritance and the step-children can often find themselves in difficult situations as they have no right or entitlement to inherit under English law.

In England and Wales, a person has complete testamentary freedom to decide what happens with their assets on their death. This differs from some other countries which have ‘forced heirship’ rules which dictate how assets are to pass on death. Therefore, providing that a person has made the decision freely, without any external undue influence, and they have testamentary capacity to make a will, they are free to do so in whatever terms they wish and can exclude whichever family members they choose. This can be quite difficult for children to accept, particularly step-children if their step-parent has excluded them in favour of their own children. They won’t then benefit from their parent’s estate and often see their step-siblings benefitting from what is perceived as their own family’s wealth. In Roger’s case, this included the wealth that came from his mother’s estate and that her grandchildren will now not receive.

For those children who find themselves in this position, they must have a legal basis to challenge the will or bring a claim against the estate and it’s always worth seeking legal advice on whether any such claims arise and if they do, whether they have good prospects of success.

A challenge against the validity of a will can only be brought on certain specific grounds such as undue influence, a lack of testamentary capacity or if the will has not been executed properly. In some instances, a claim may be brought by children or step-children under the Inheritance (Provision for Family and Dependants) Act 1975. They would have to show that the will doesn’t make reasonable financial provision for their maintenance and there are many factors that are taken into account to establish if they are eligible to bring a claim and what would be reasonable financial provision.

It is important that spouses in their second marriage take specialist legal advice to enable them to reduce the risk of such disputes arising on their death. There are many ways that spouses can structure their estates to ensure that they protect each other and their respective children. In some instances, a trust structure may assist with this and a legal advisor will be able to explain the different options available.

While the possibility of a will dispute or a claim against an estate can never be eliminated entirely, there are steps that can be taken to try and prevent family members from becoming embroiled in litigation.

It is possible for spouses to execute mutual wills which, unlike mirror wills, are binding on the surviving spouse and they cannot legally change the will once their spouse has died. However, they are not suitable for every situation due to their inflexibility and binding nature and therefore specialist legal advice should be obtained if this is to be considered.

Roger Jones had been at pains to ensure that his four children from his first marriage would get an equal share of the family wealth when he died. When the hospital consultant from Anglesey wrote his will in 2007, aged 63, he had tried to make sure that all four would also get a share of any inheritance to be left by his mother, Elizabeth. 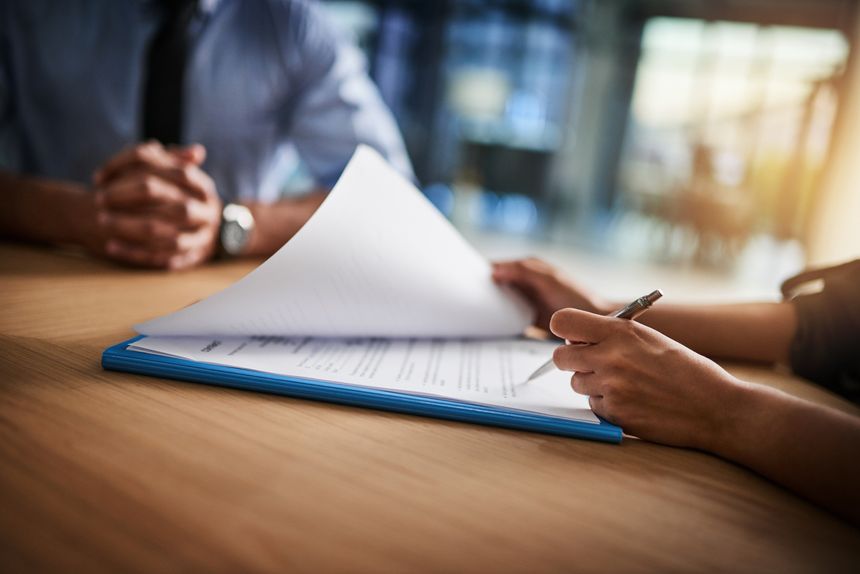 "Dad wanted us to #inherit £300k. All we got was his old tie"... https://t.co/Dkac6LwW95 @thetimes #inheritance #wills #family pic.twitter.com/Mf8iVdGzTw

Just to flag this useful piece by @katedpalmer from the front of @ST_Money. Families can be complicated - or, they can become increasingly so over time. It's vital to understand the loopholes in your will that could affect your children.https://t.co/pEL877BjpA

A dispute between step-parents and step-children is an example of the trust that's involved in the way our inheritance rules work. The many thoughtful comments on this story show how common this sad situation has become. https://t.co/9jr8W3Ozl0