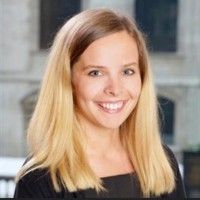 It has been reported in the media that Britney Spears has unsuccessfully applied to remove her father as the conservator of her estate, following his appointment in 2008. What is conservatorship and how do similar cases work in the jurisdiction of England and Wales?

Conservatorship is a legal concept in the United States whereby an individual is appointed by a judge to manage another individual’s affairs (the protected party), in circumstances where the protected party is found by the court to be incapable of making legal, medical or financial decisions for themselves.

An individual can be deemed to lack capacity for a variety of reasons such as: suffering from dementia or other mental illness, or after acquiring a brain injury. Loss of capacity may be permanent or temporary and the effects will vary from person to person: a child who acquires a brain injury at birth may regain capacity to manage their affairs as an adult. In England and Wales, the Mental Capacity Act 2005 is designed to protect those who lack capacity and provides that we should always assume a person has capacity to make a decision unless proven otherwise.

In England and Wales there are two types of Deputy: property and financial affairs Deputies and personal welfare Deputies.  A Deputy will only be appointed in circumstances where there is medical evidence of incapacity and their authority will only continue for so long as the court deems it necessary. Furthermore, an application to remove a Deputy can be made under the Mental Capacity Act on the grounds that the Deputy has either acted or is proposing to act in a way which contravenes their authority or is not in the protected party’s best interests.

Britney’s father, Jamie Spears, has acted as the conservator of her estate for twelve years following Britney’s committal to a psychiatric ward in January 2008 following her refusal to relinquish the custody of her children to their father. Since that time Jamie and a lawyer have managed Britney’s assets and made decisions about her personal life and career on her behalf. This has included the ability to restrict her visitors and also to communicate with doctors about any treatment she receives.  Like England and Wales, in the USA a conservator may be appointed to manage both an individual’s property and financial affairs and also to make decisions regarding their health, welfare and living arrangements.

During the period in which Jamie has acted as conservator Britney has released four albums, completed a four-year Las Vegas residency and served as a judge on The X Factor, prompting questions as to whether his role as conservator continues to be necessary. In England and Wales, if medical evidence comes to light to suggest that an individual has regained capacity; steps must be taken to discharge the Deputy and to return assets to the control of the protected party.

In Britney’s case evidence was heard which confirmed that Britney was “afraid” of her father and that there was no longer a “viable working relationship” between the pair which had led to Britney assert that she would no longer perform if he remained as her conservator. The legal dispute has also been widely covered on social media, particularly by a group of Britney’s fans who have started the ‘Free Britney’ movement in the belief that she is being kept prisoner under the conservatorship of her father.

Whilst the judge ruled that Mr Spears should remain in place she appointed a co-conservator to act alongside him and also confirmed that she will consider future appeals for Mr Spears’ dismissal or outright removal. Confirmation of a willingness to consider future appeals may suggest that this dispute is far from over, particularly in light of Britney’s claims that she will not work as long as the conservatorship remains in place.

Jamie Spears has been his daughter's legal guardian for 12 years, due to concerns about her mental health. Ms Spears' lawyer said the pop star was "afraid" of him, and that she would not perform so long as he remained in the role. 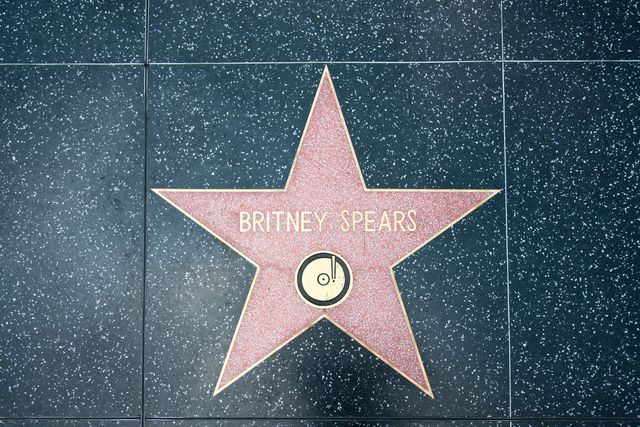