Markets in Europe and the UK sold off quite significantly last week with the All Share down 2.43% and the main European index down 3.49% driven by a fall of over 4% in Germany. US markets have followed suit with falls of over 3.5% at the close.

Such declines are unsettling, all the more so given the falls we saw in March of this year and the failure of most markets to recover. Proximate causes abound: a resurgence of Covid-19 cases with growing incidences of lockdowns in the UK and Germany entering a month-long nationwide restriction on many leisure activities; political uncertainty of the impending US election and Brexit. Economic ramifications remain unknown but it’s not hard to conclude that they won’t be good.

No one is going to belittle the challenges the world faces or the personal tragedies many are experiencing but recent events need to be seen in context and likely future developments. On days like today the potential good news gets overlooked.

Europe, including the UK, and the US have clearly been hit by a resurgence of Covid 19 but there is growing speculation that a vaccine of some form will be out before the end of the year and the medical profession are better at controlling the symptoms when they arise. Elsewhere in the World the situation doesn’t seem to be as badly impacted so global trade, the life blood of financial markets, is going to continue growing.

It is clear governments throughout the World are going to inflate their way out of this problem (see a note we will get out in the next day or so on this and the role of Index linked gilts). Today’s sell-off is only going to make this more likely. The ECB and BoJ will probably indicate on Thursday a commitment to further support.

In the US, the saga of further stimulus is being held up until after the election but one will come whoever is elected. We only have tomorrow until we know the result and delay is then in nobody's interest.

The uncertainty prompted by the US Presidential election itself shouldn’t be ignored as a factor in causing market declines. US markets remain above the levels they fell to in September, which is acting as some support, and we don’t expect them to fall through these levels. Chinese and Japanese markets have hardly fallen at all reflecting better domestic conditions.

While it never ceases to surprise me, seasonal patterns continue to playout in markets. There is a well-established tendency; it doesn’t work every year but does so more often than not, for markets to go sideways/fall in the May to October period and to rise from November to April. We are just about to enter the seasonally strong time of year.

Bond markets usually act inversely to equities during market panics, that is, when equites fall bond prices rise. Last week UK 10-year bonds rose modestly while US 10-year bonds actually fell in price. This suggests that the concern is not as widespread or profound as the equity market decline suggests.

Stock markets in Asia largely ignored the declines on Thursday; the Chinese market rising over 1% with the Japanese and Hong Kong markets largely unchanged.

There is a reasonable case to be made that the next US President is decided without any of the dire predictions about what could happen coming true, the need for urgent fiscal stimulus is recognised and Congress enacts it as they no longer have to face the electorate for another two years, a Covid-19 vaccine enters widespread use, the poor seasonal factors come to an end a Brexit deal is passed. If even some of these came to pass then we should see a positive, possibly very positive, end to the year. This remains our base case assumption at the moment.

The information given and opinions expressed are subject to change and should not be interpreted as investment advice. All data is sourced by IM Asset Management Limited unless otherwise stated. All financial and wealth management services are provided by IM Asset Management Limited which is regulated by the Financial Conduct Authority (FCA), FCA Firm Reference Number 402770 and registered in England and Wales under Company No. 05016348

Analysts say fears that the results could remain uncertain for some time are also weighing on sentiment. 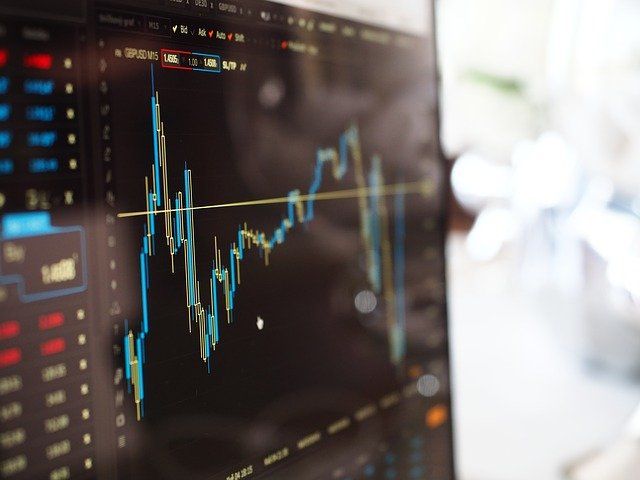