By Deborah Levy, consultant in the Family Law team

Notwithstanding the positive message from the Lord Chief Justice that the work of the courts and tribunals is to continue despite England being placed in lockdown again, it is dispiriting to read that many parents who have been involved in family court hearings since life changed so drastically in March have said that they have had a very poor experience in court.

When lockdown first eased some family courts were able to hold remote or hybrid hearings, where only a handful of people attend court and the others parties join by phone or video link. Some of those who were asked to participate by phone said they were unable to follow what was happening. Attending court in any circumstances can be very stressful. These hearings sometimes determine the future of their children, whether they are taken into care, which parent they live with and how their children’s time is shared between their parents. These are life changing decisions for all concerned.

Last week, a parent reported that her children’s main residence was transferred to their father, she was understandably devastated. What added to the distress was that the woman was unable to speak to the barrister representing her and understandably she felt extremely unsupported at this crucial time.

What can be done in these circumstances? While being physically present with a client both before, during and after the hearing is of course the first choice and the ideal, sadly we are currently not living in these pre-pandemic times and ways around this must be found. Our family team now adopts the practice of ‘meeting’ the client online via Microsoft Teams or Zoom prior to the hearing with counsel, so that the client can be reassured about the process and is able to ask any questions they may have.

As to being able to communicate with us and counsel, I recall the days when pieces of paper were passed by the client about an important issue he or she felt needed to be addressed in the hearing and then surreptitiously passing a note to counsel; that is simply not possible now.

What is now possible however is to have the Microsoft Teams or Zoom meeting running in the background (cameras and microphones off) and passing messages in the ‘chat’ function on important points during the hearing. As an alternative, we have set up a ‘Whatsapp’ group which serves the same function. This way the client will not feel cut off from the very people who are advancing their case. After the hearing, we can resume our online meeting which provides the opportunity to explain the outcome and often to provide much needed support.

Most family solicitors and counsel appreciate the sensitive and often life-changing area of the law they work in; all the more so in these challenging times. It means that they will have to go that bit further in ensuring their clients are understood and supported.

Since the pandemic the press has often reported that lockdown and the financial consequences are bound to cause an increase in divorce and separation. What we've actually seen is a rise in the number of children’s disputes, which is evidenced by the increased workload of the family courts.

Cafcass, the court service, has reported record numbers of children’s cases in England for September. In that month, there were 5,761 new cases (12.6% or 644 cases more cases than in September 2019). Most of these (4,262) were private law cases, where parents cannot agree arrangements in relation to their children. One explanation could be that when there is a reluctance to address financial issues, the children become the focus of their parents’ dispute. As innocent bystanders this cannot be in their best interests and seems regretful at a time when there needs to be a greater pulling together.

"Lisa Harker, director of the observatory, said parents reported being unable to fully participate in hearings, sometimes the technology broke down and at other times people had no support. She was worried about those who joined from home, and were left alone to absorb the court's decision - which could be to take away their child forever." 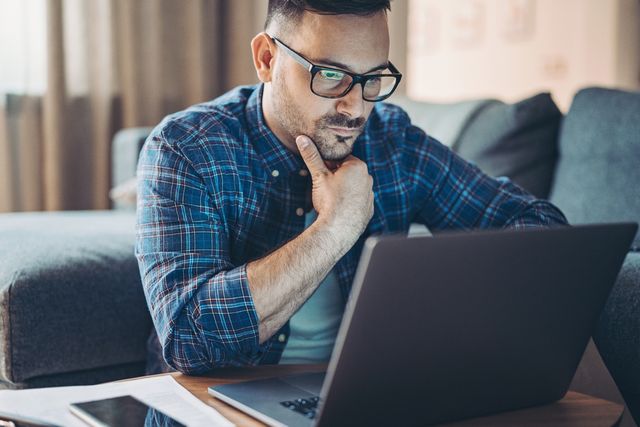 "I wasn't able to speak to my barrister during the hearing"

Many parents involved in family court hearings are having to participate by phone and some say they cannot follow what's happening.

Remote hearing can be extremely stressful and this article highlights the difficulties faced by parents in the family courts. https://t.co/wB1Foj1J9w